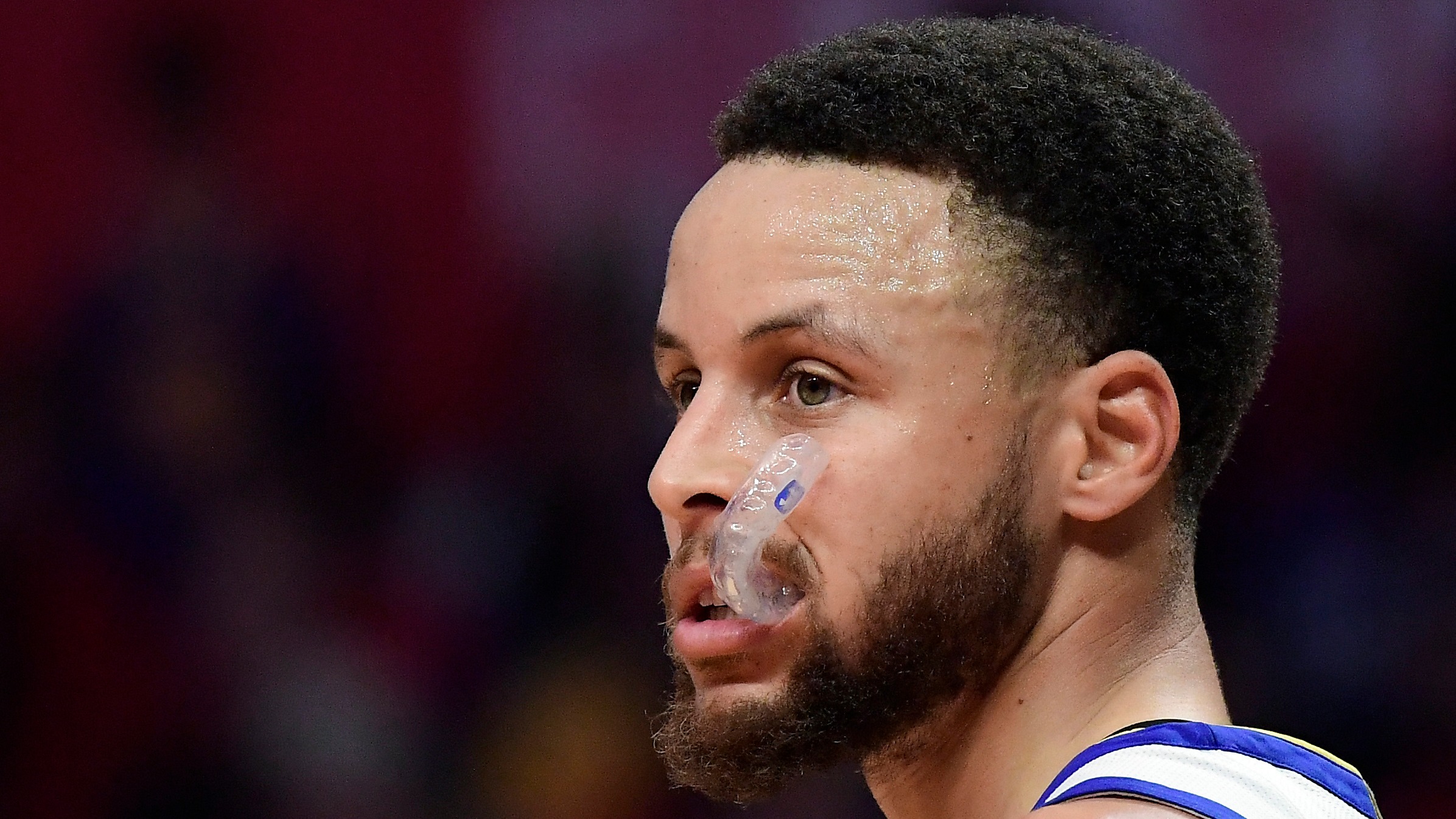 They say overtime is a curse for those laying points on the favorite. But they haven't seen Steph Curry try to dunk a basketball.