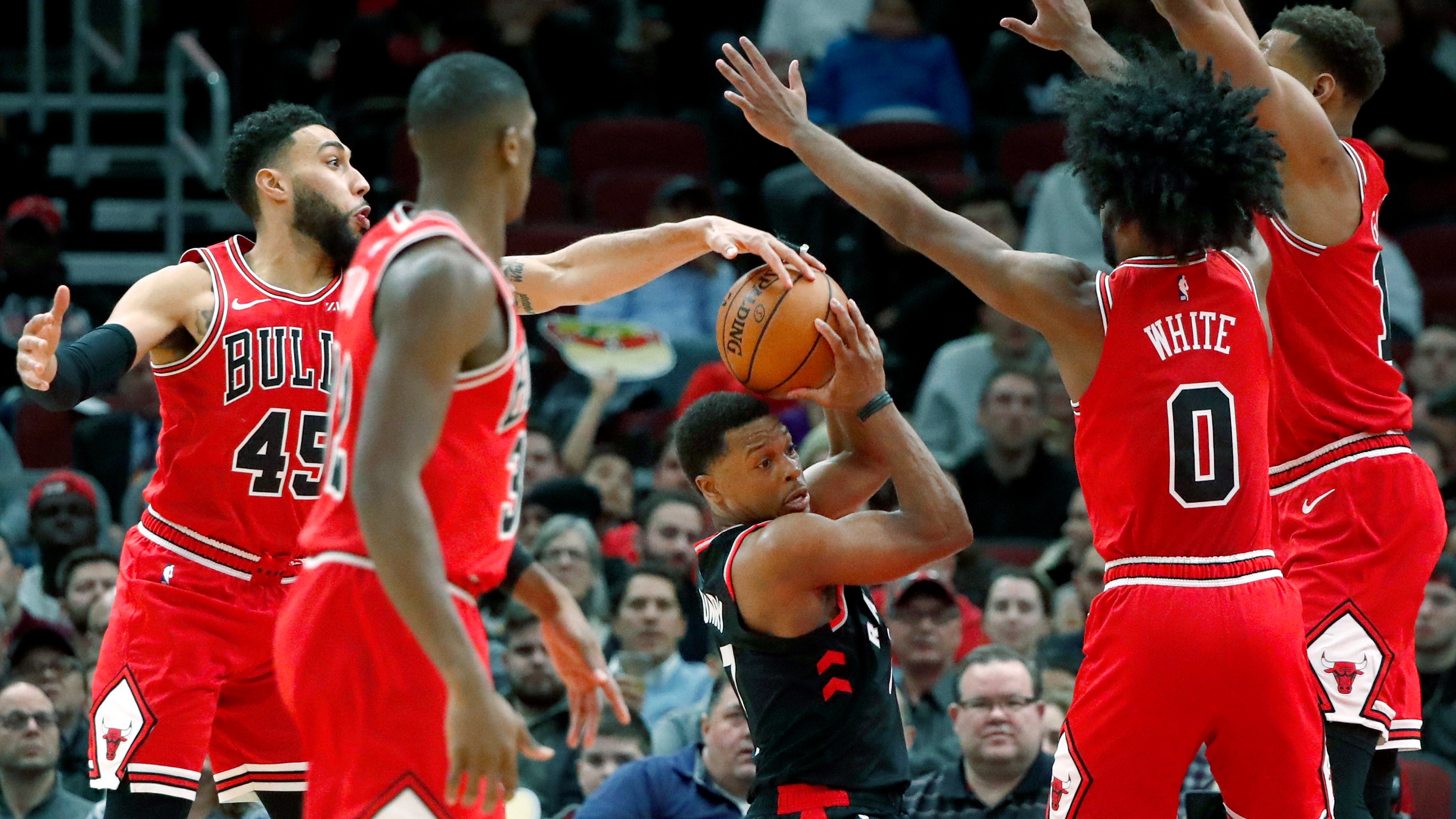 Chicago, 6-2 to the UNDER in its last eight games, owns the third-most efficient defense in the NBA in its last five played.