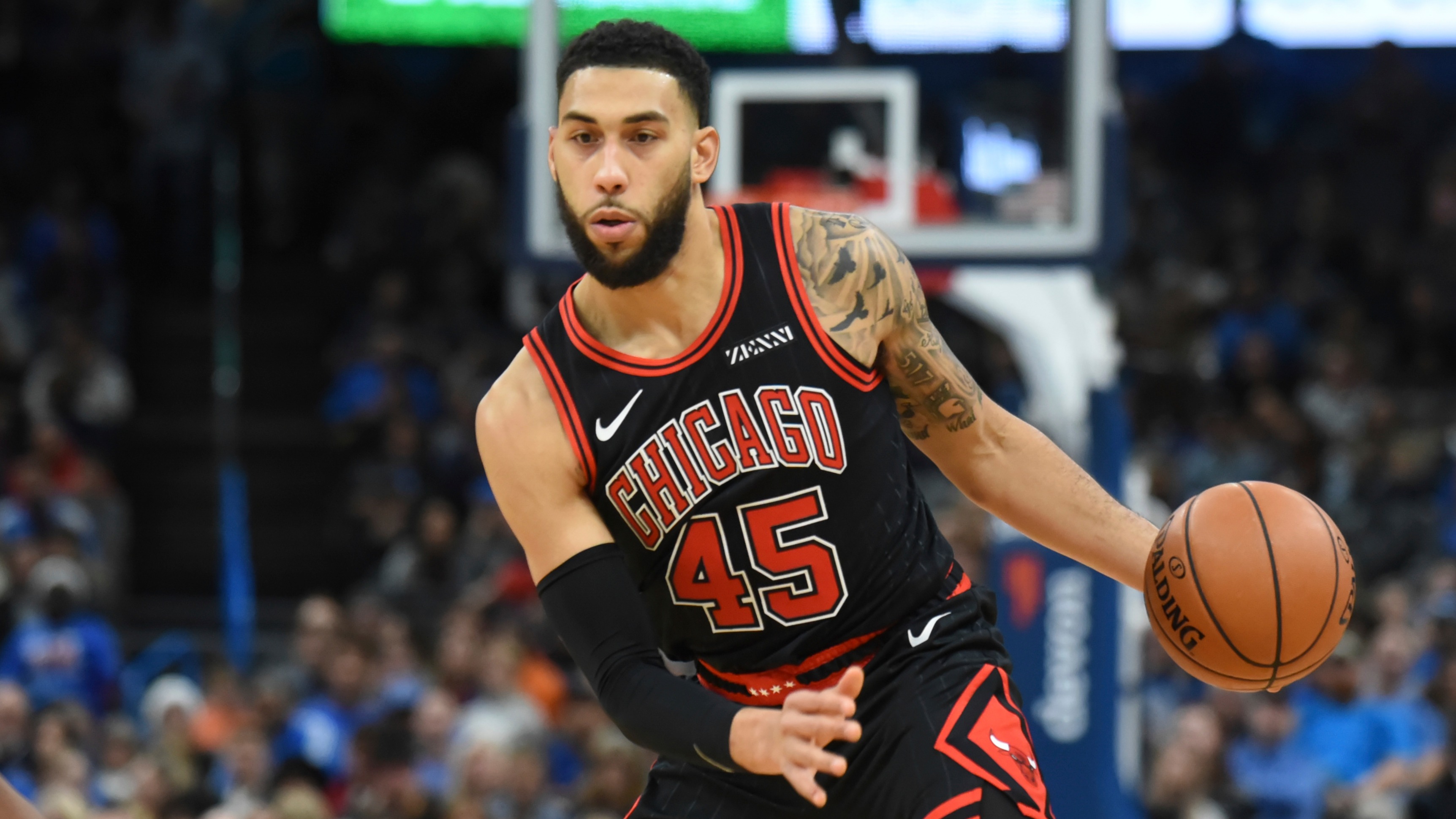 The Bulls will have to limit the Wizards behind the arc to keep rolling against the spread. In other NBA action Wednesday, the 76ers are solid home favorites vs. the Heat.