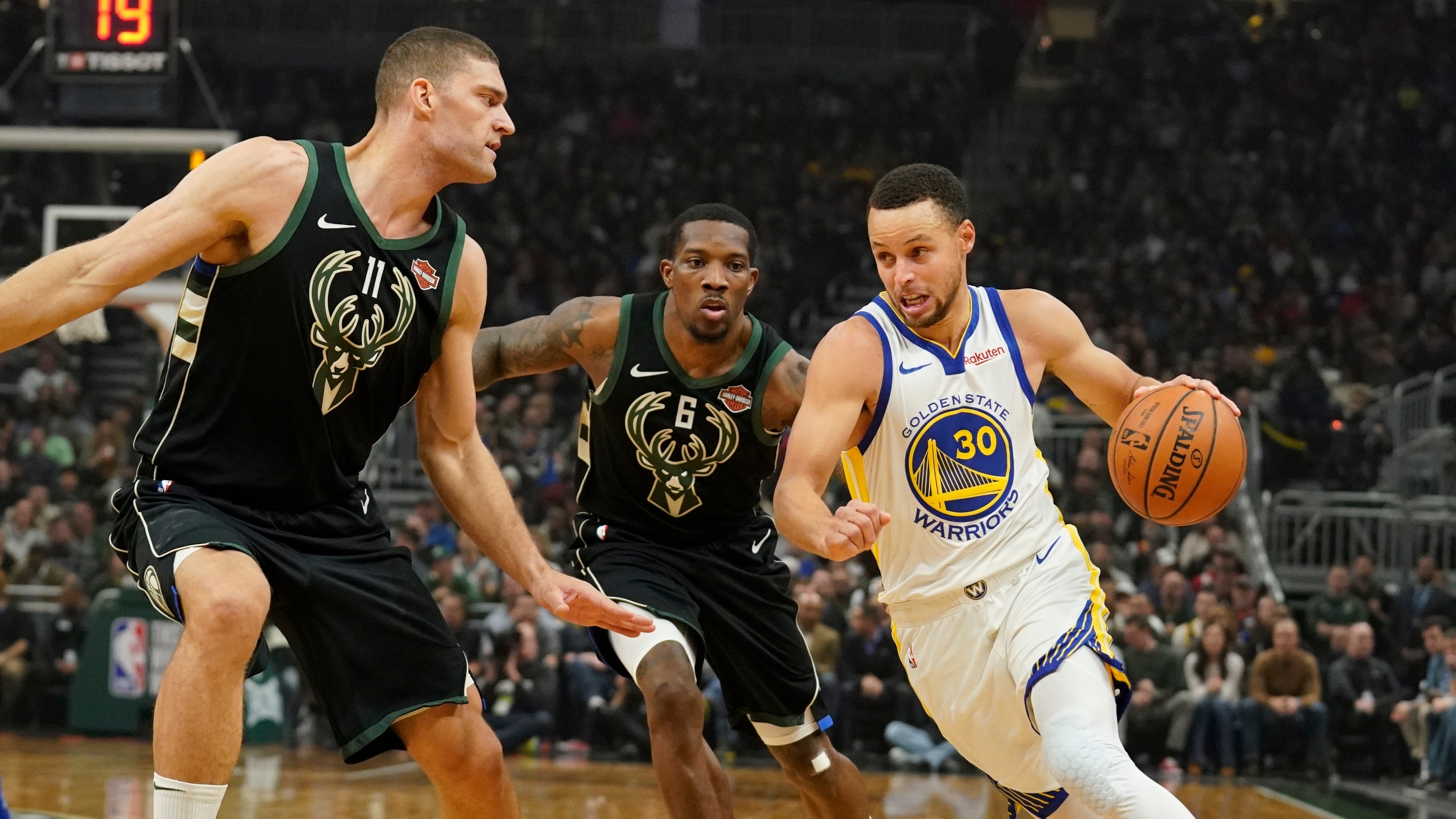 For NBA bettors looking to get a head start on the 2019-20 season, Las Vegas oddsmakers released Games of the Year Lines this past weekend.