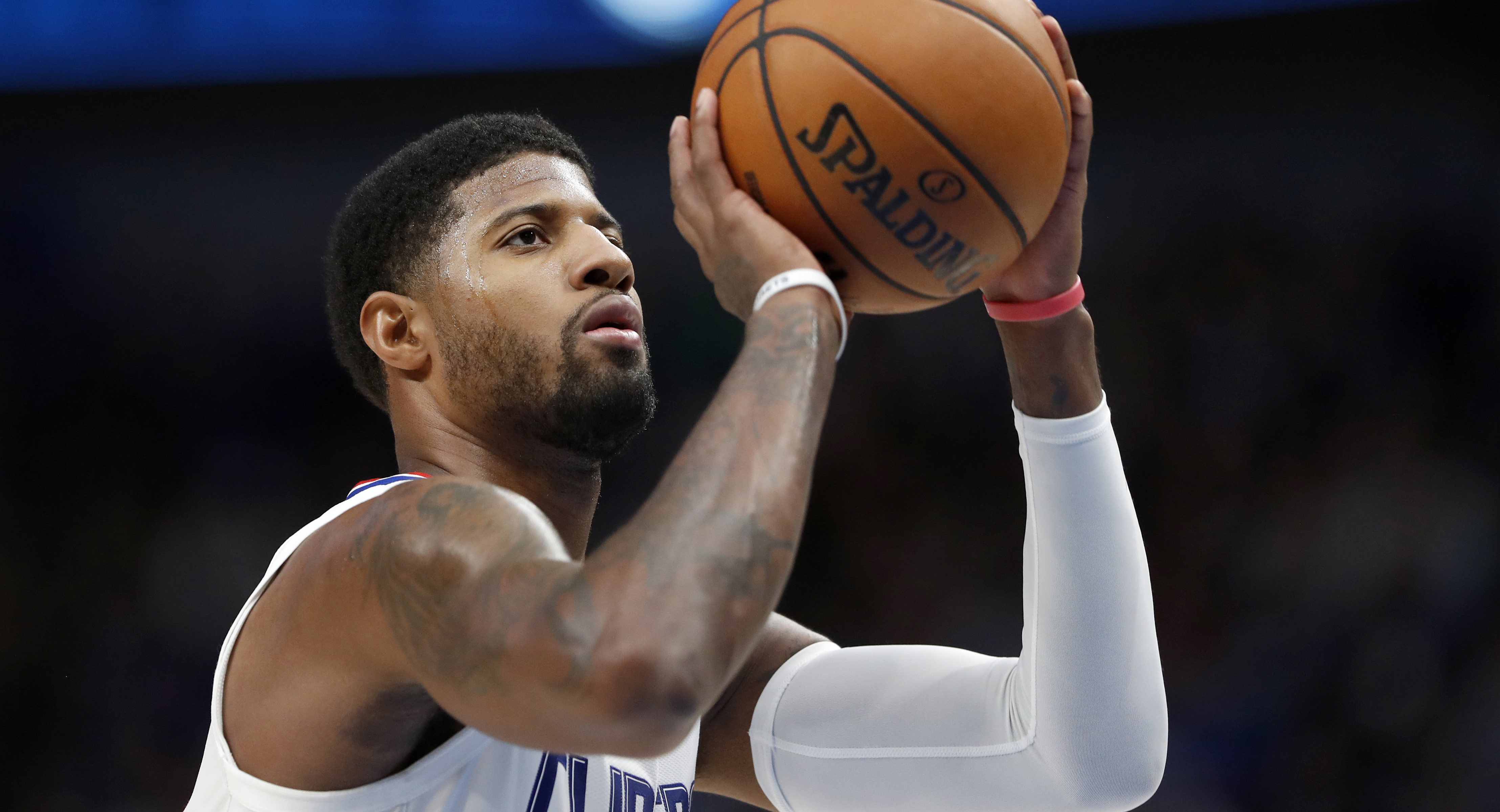 Five NBA teams have won at least 72% of their games this year, and four of them square off head-to-head on Friday night.