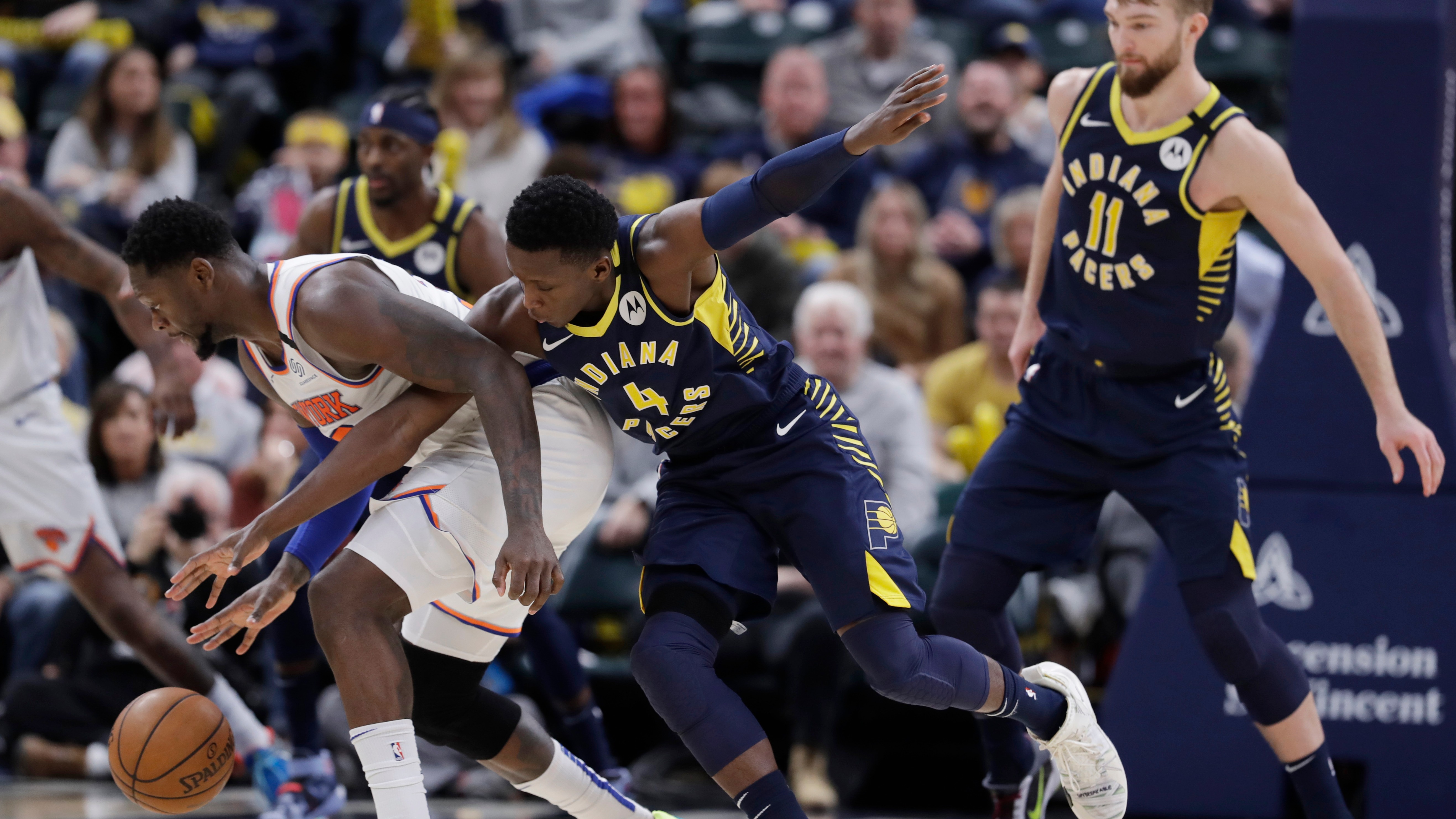 Oddsmakers opened the Pacers 6-point underdogs at Toronto on Wednesday night. Indiana is winless and 2-9 against the spread in its last 11 regular-season trips to Scotiabank Arena.