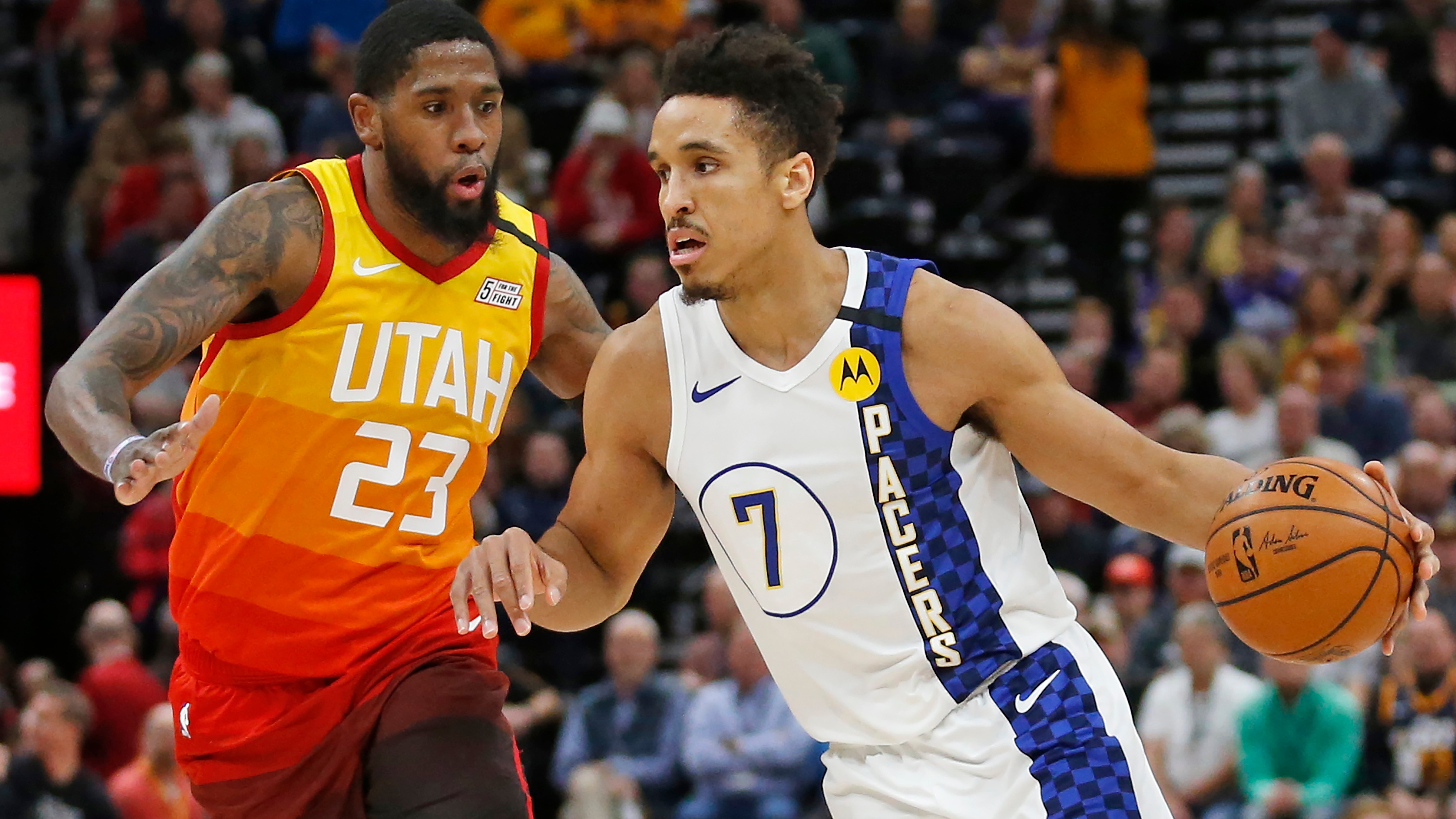 The Pacers are trading near a pick 'em at the Suns on Wednesday in a loaded, bet-friendly 12-game NBA slate featuring the long-awaited league debut of Zion Williamson.