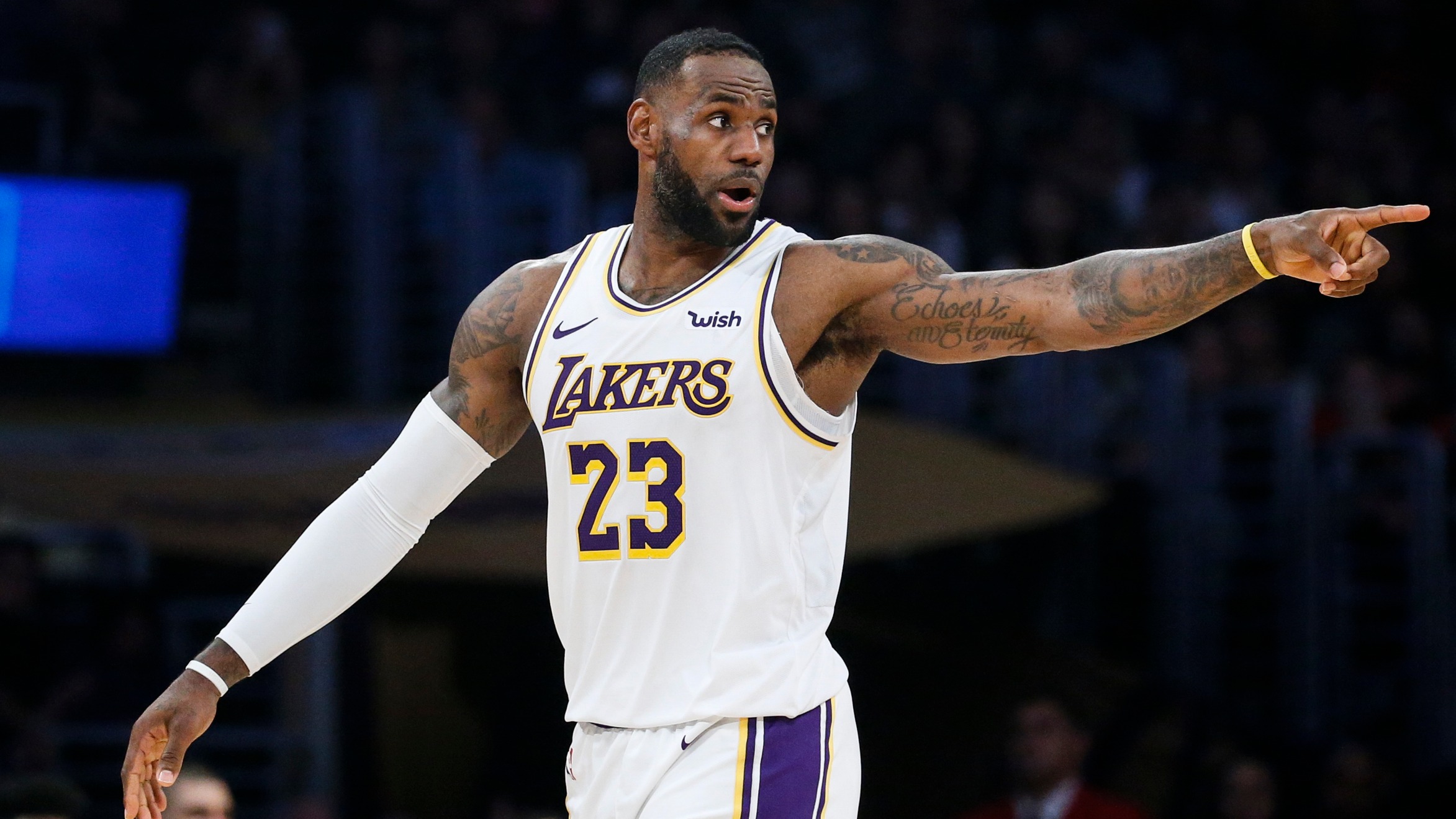 Here is betting information and insight on Tuesday night's NBA card, which includes Thunder at Lakers and Blazers at Pelicans.