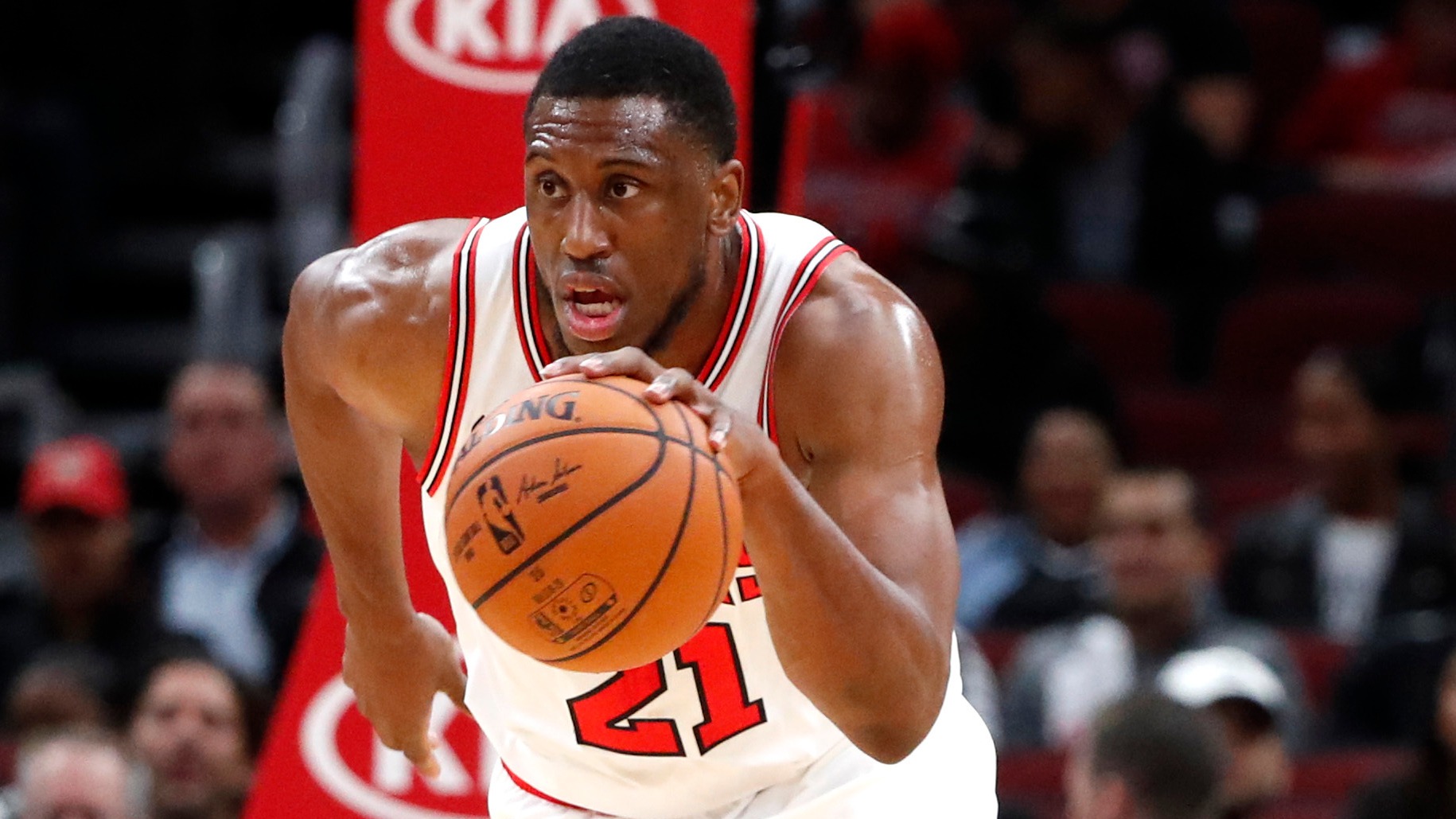 The Milwaukee Bucks are the clear favorite in the Central Division, but the Indiana Pacers, Detroit Pistons and Chicago Bulls will all be vying for playoff spots.