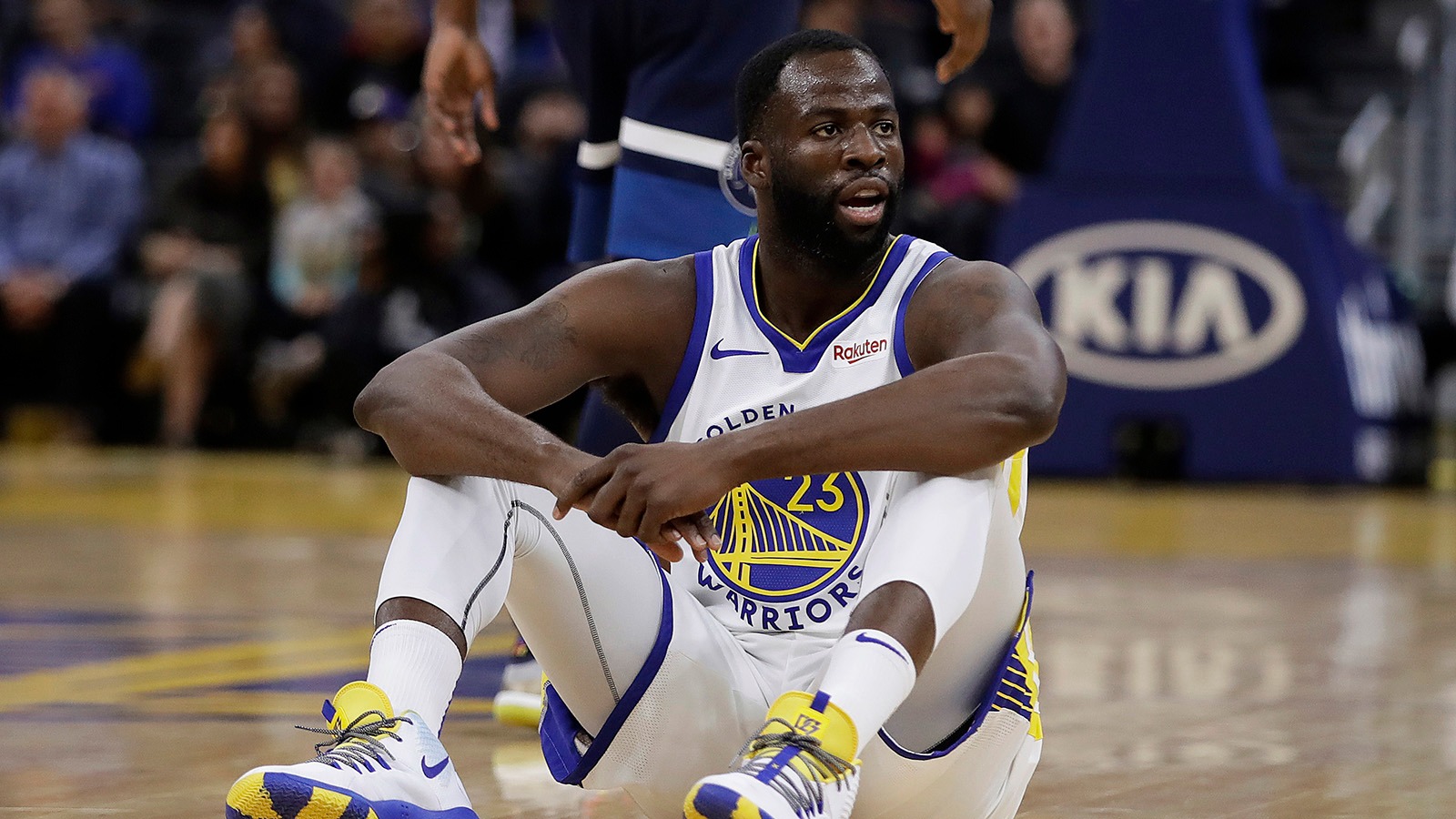 Golden State entered the season 12/1 to win the championship, per Westgate’s odds. As of Monday morning, they’ve fallen all the way to 100/1.