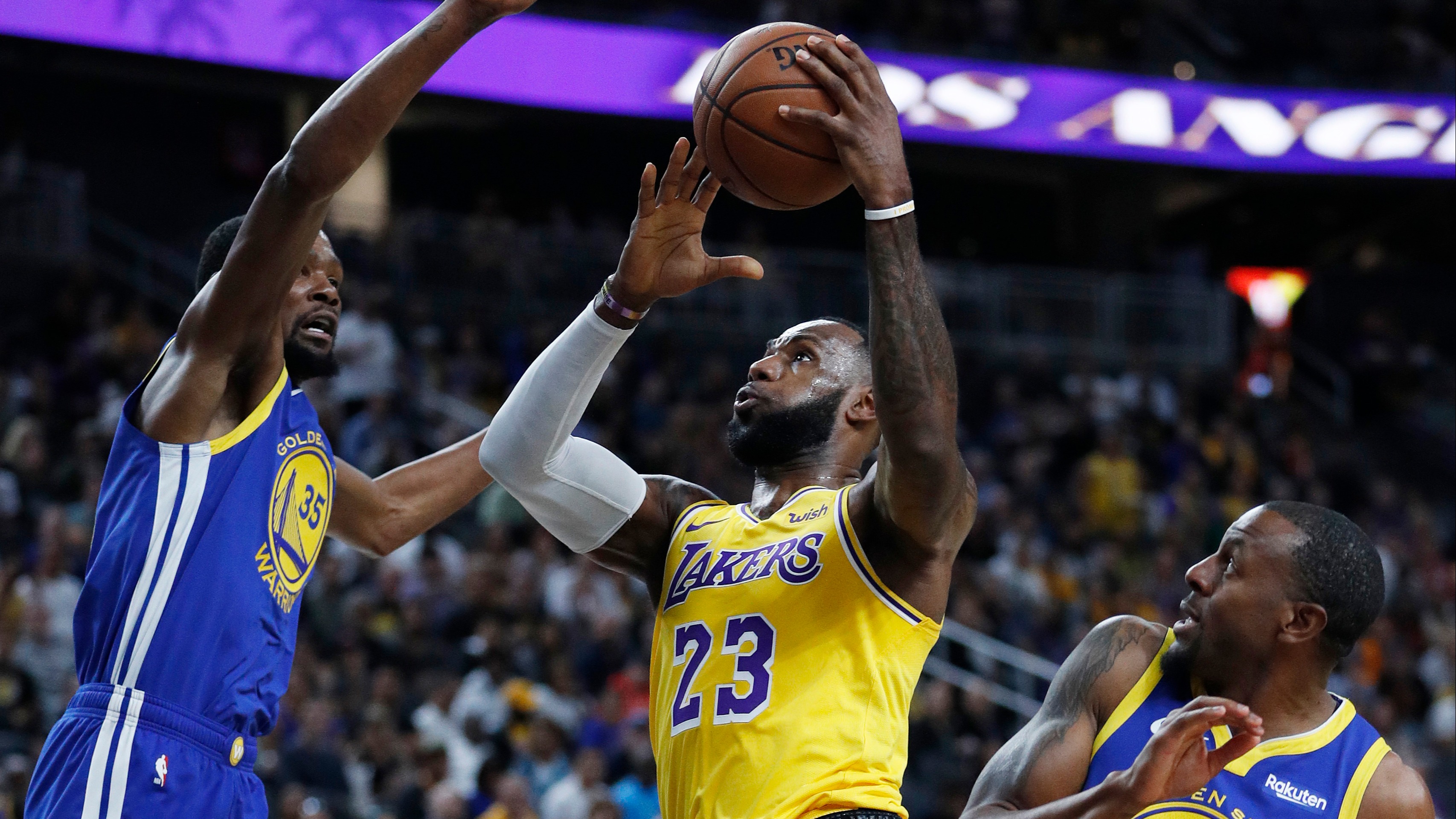 Christmas in the NBA features five matchups throughout the day for bettors to enjoy, with the defending champion Warriors and Lakers highlighting the slate.