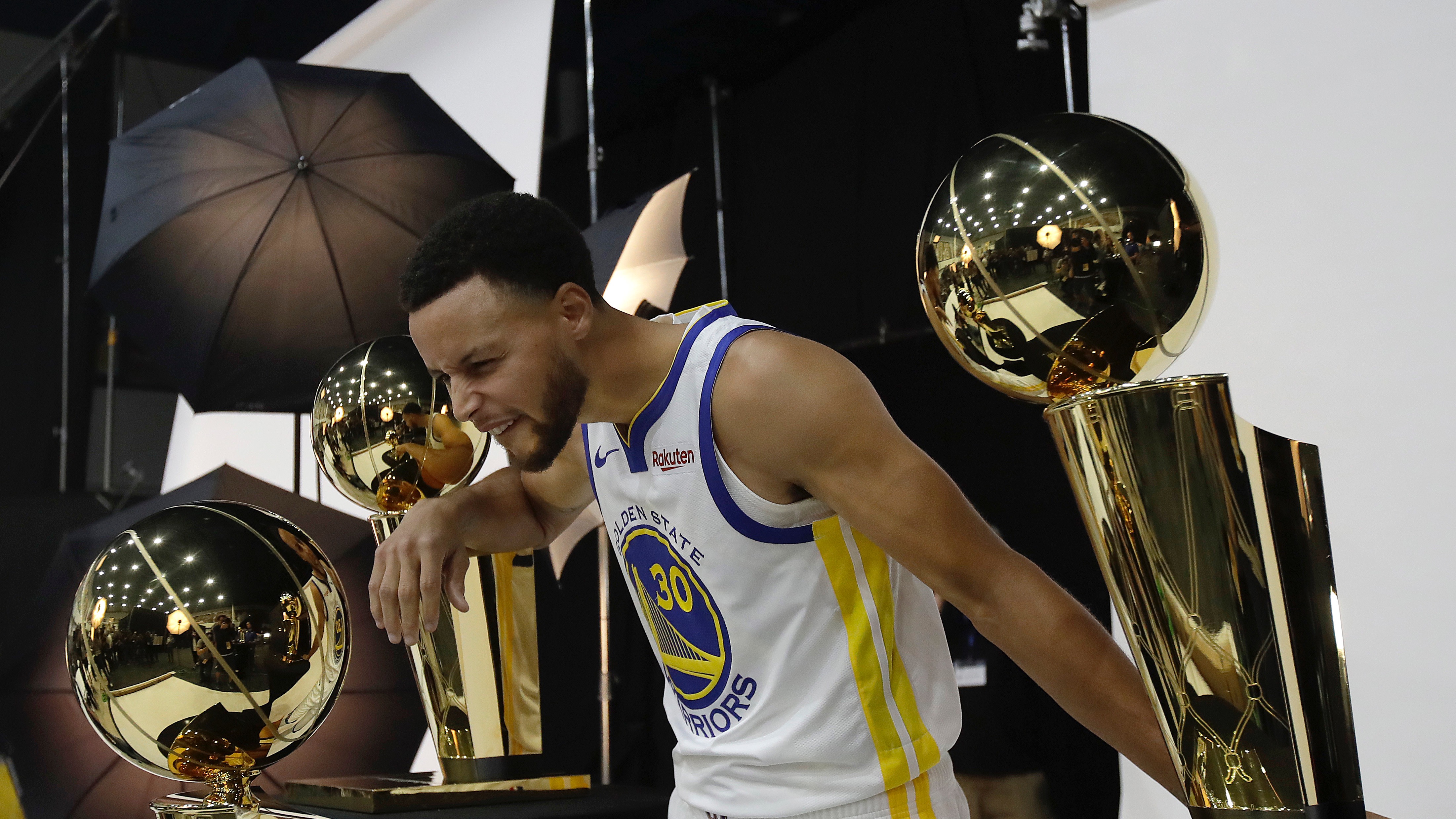 The NBA's version of the final four is set, with two teams who won their only championship in the 1970s, another that's never been to the Finals and the favored Warriors, who've won three of the last four titles.