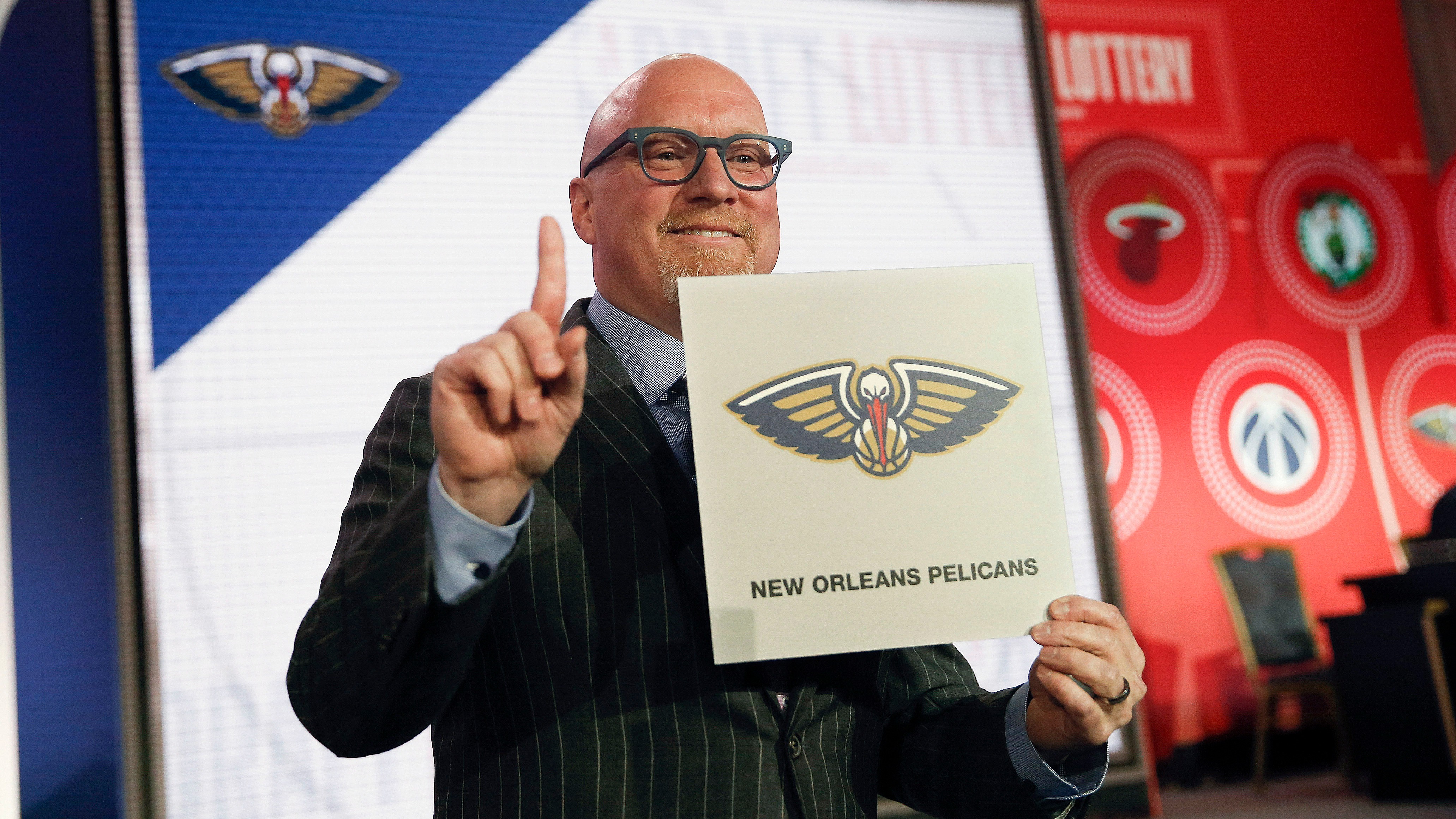 Zion Williamson won't play in the NBA for another five months, but his mere presence as a draft prospect has already caused a huge adjustment on Westgate's 2020 NBA futures oddsboard.