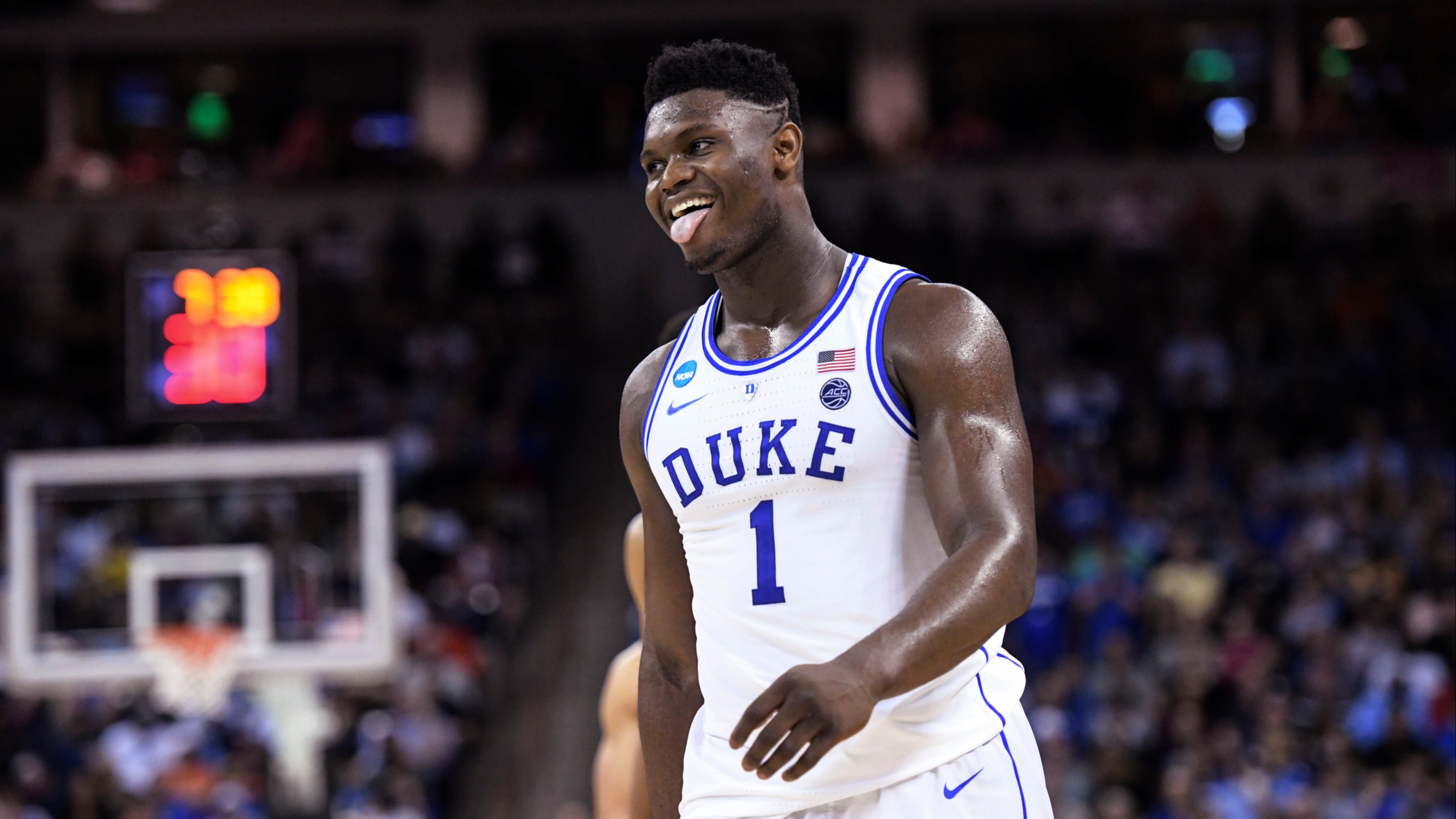 After seven months and 60 losses, the wait is over: the Chicago Bulls hold the No. 7 pick in June's NBA Draft.