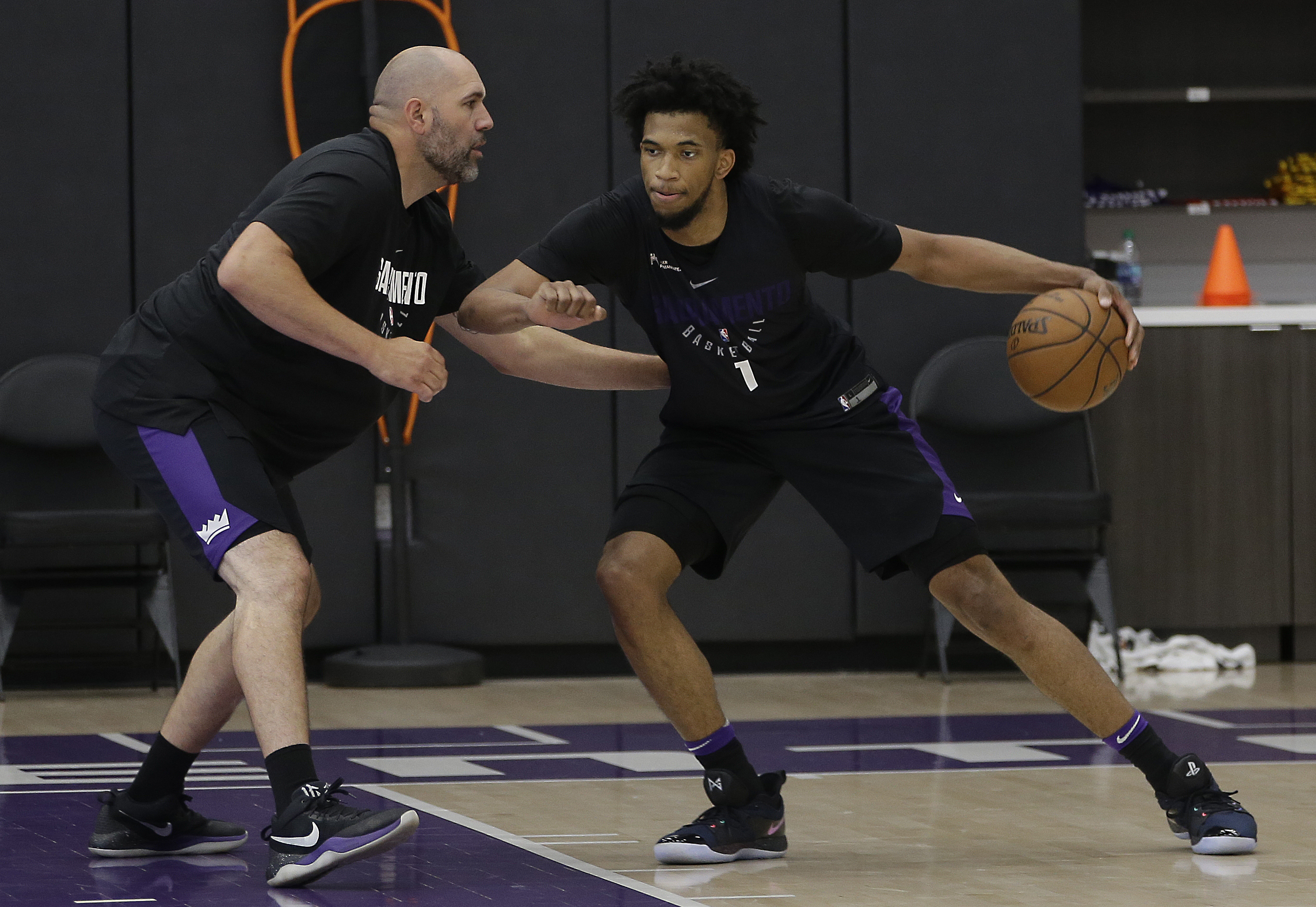 While Las Vegas is not offering odds for the 2018 NBA Draft, offshore books have plenty of fun props available. Among the most intriguing are the draft positions of Aaron Holiday and Collin Sexton.