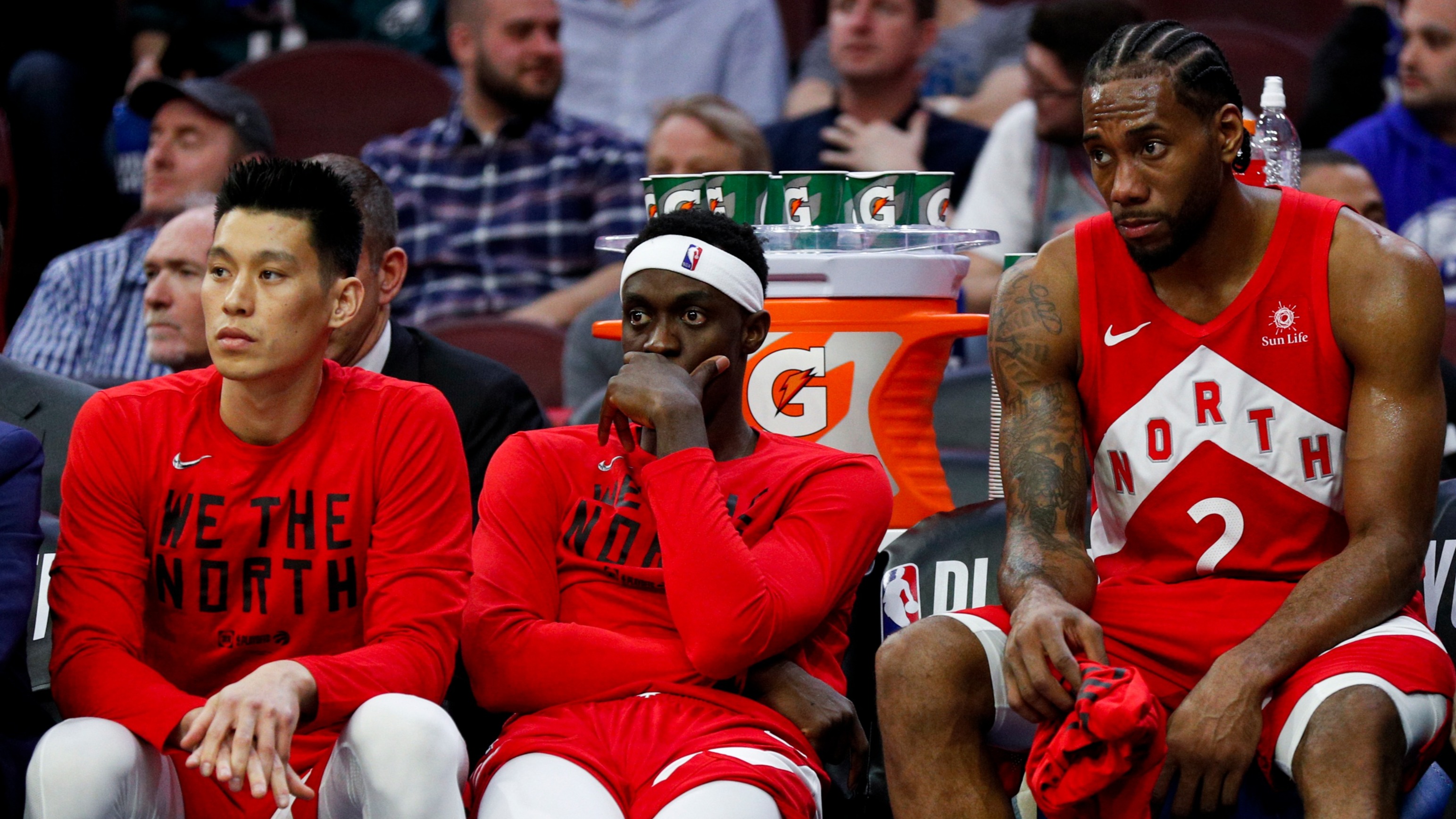 If the Raptors manage to upend the Warriors in this year's NBA Finals, it wouldn't just be a betting upset -- it'd be one of the biggest Finals upsets in NBA history.