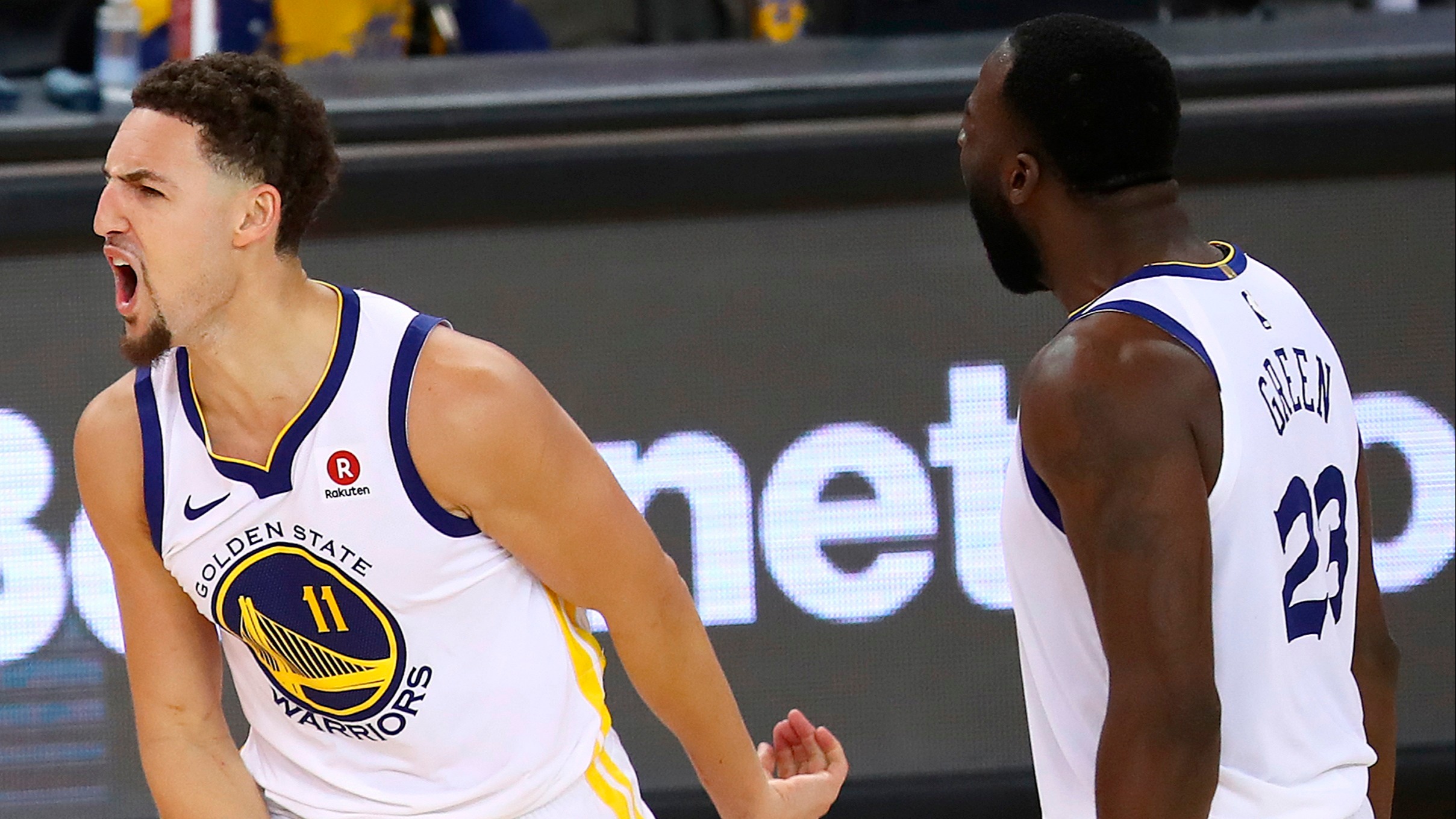 With Klay Thompson expected back but Kevin Durant still sidelined for the Warriors, early wagering action has moved the line in the Raptors' favor for Friday's Game 4.