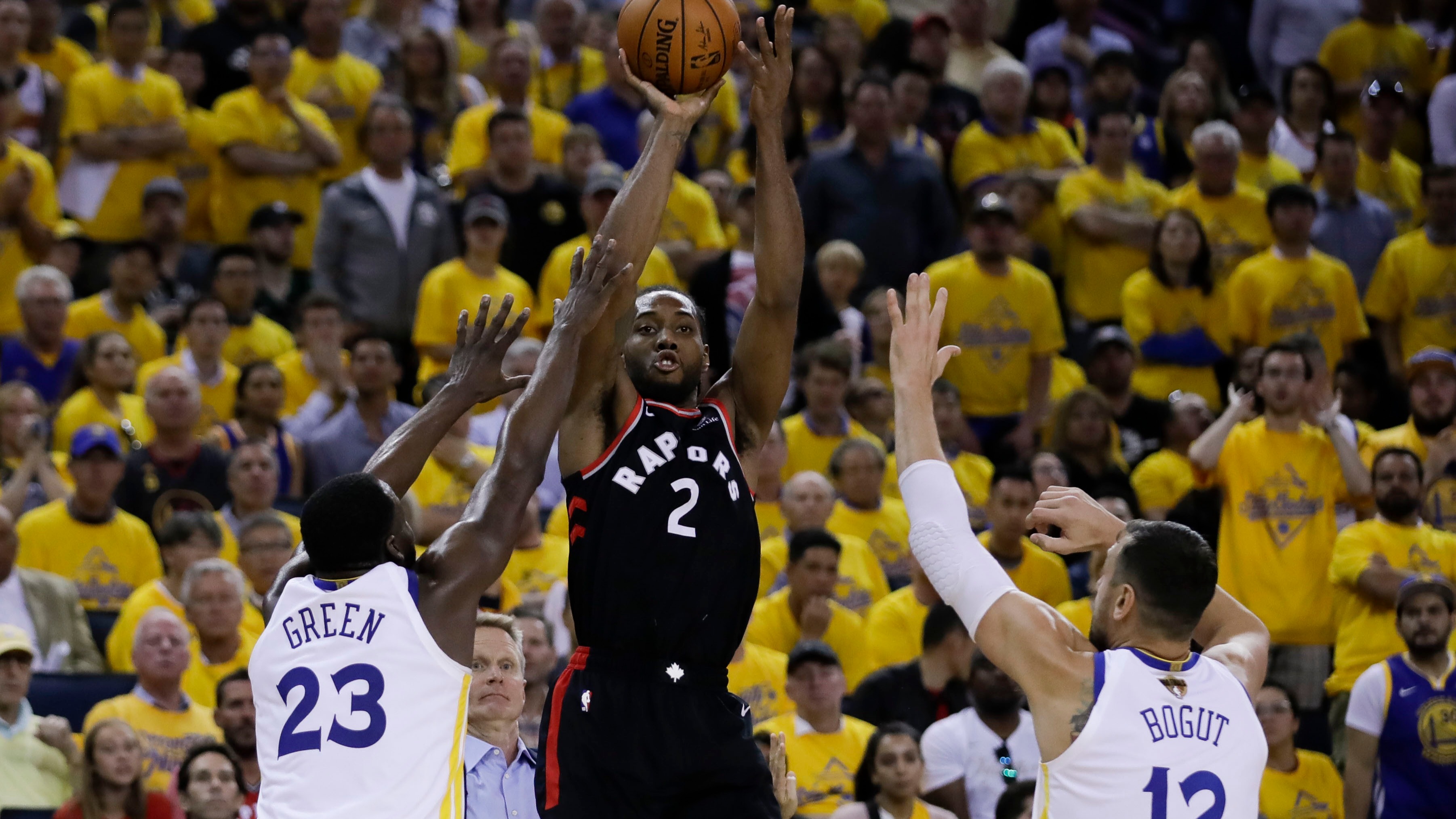 The Raptors knocked down 44.7% of their 3-point attempts in Game 3's 123-109 win over the Warriors, but it would be naive to expect similar results in Friday's Game 4. Here is where bettors can take advantage with several prop bets.