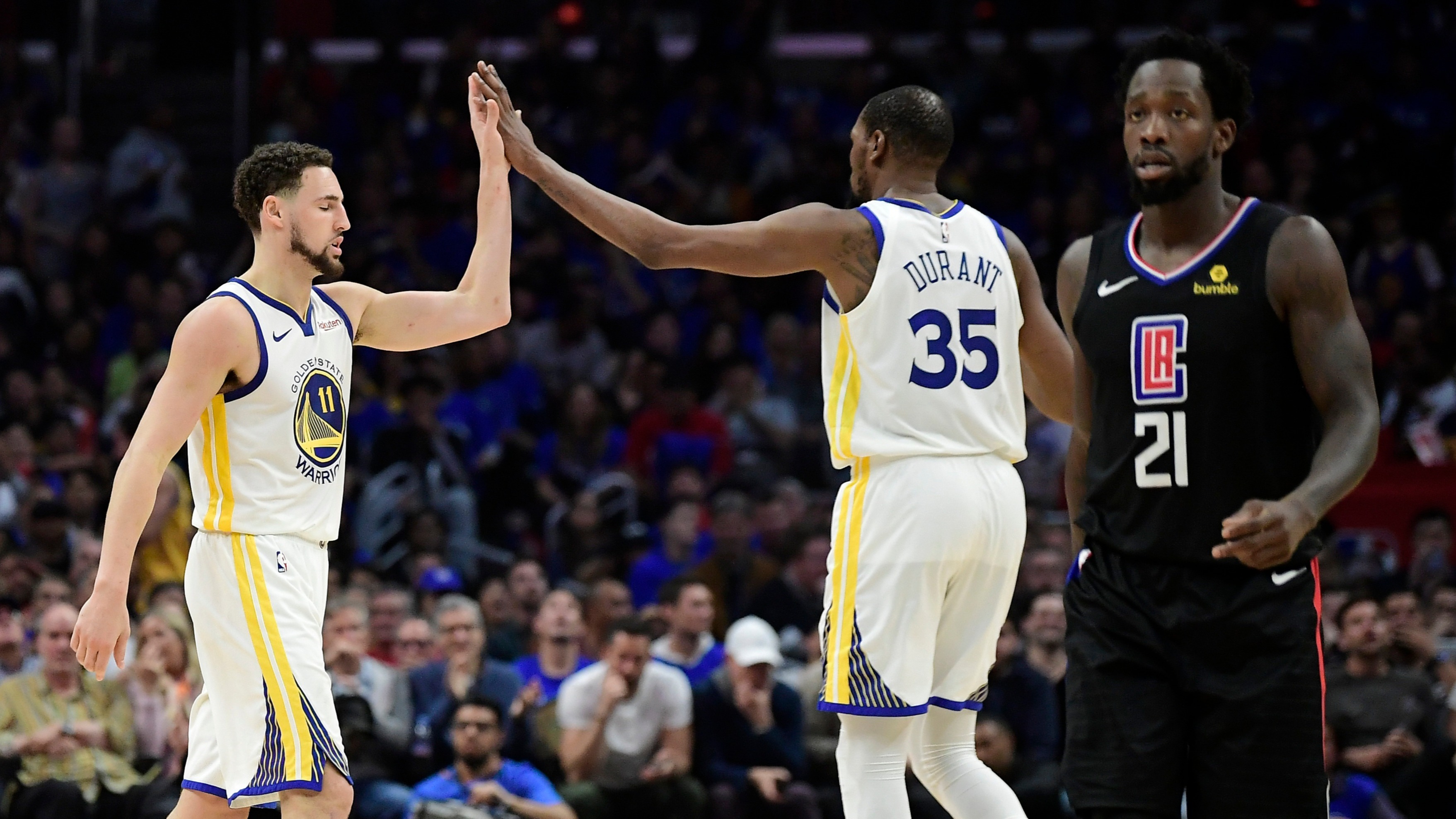 Warriors coach Steve Kerr told reporters Sunday that superstar forward Kevin Durant would practice and has a chance to play in Game 5 of the NBA Finals at Toronto on Monday night. As a result, the Westgate SuperBook in Las Vegas quickly adjusted its odds for the game.