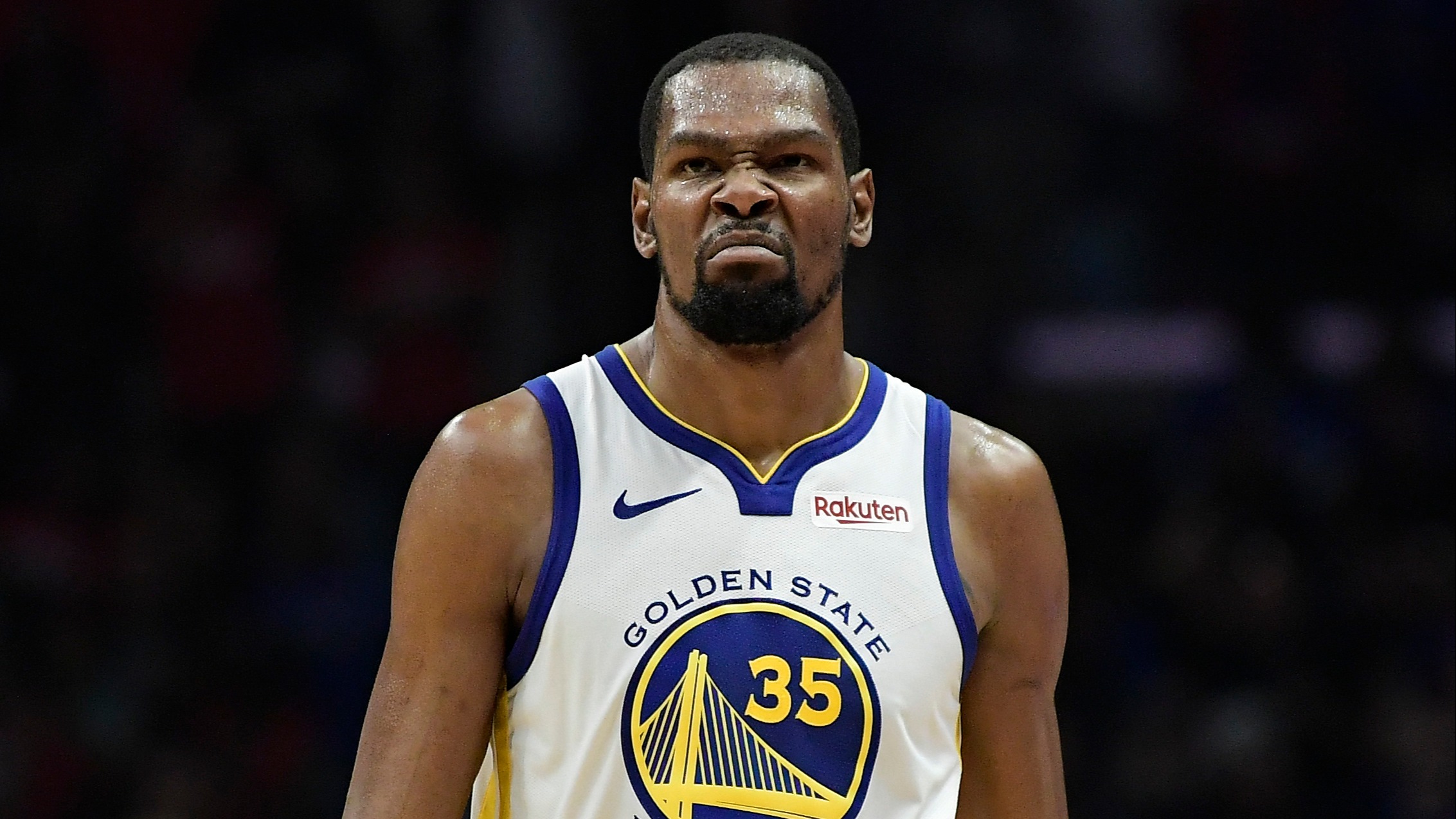 For the second time in these NBA Finals, a Warriors star's injury status has held the betting line hostage.