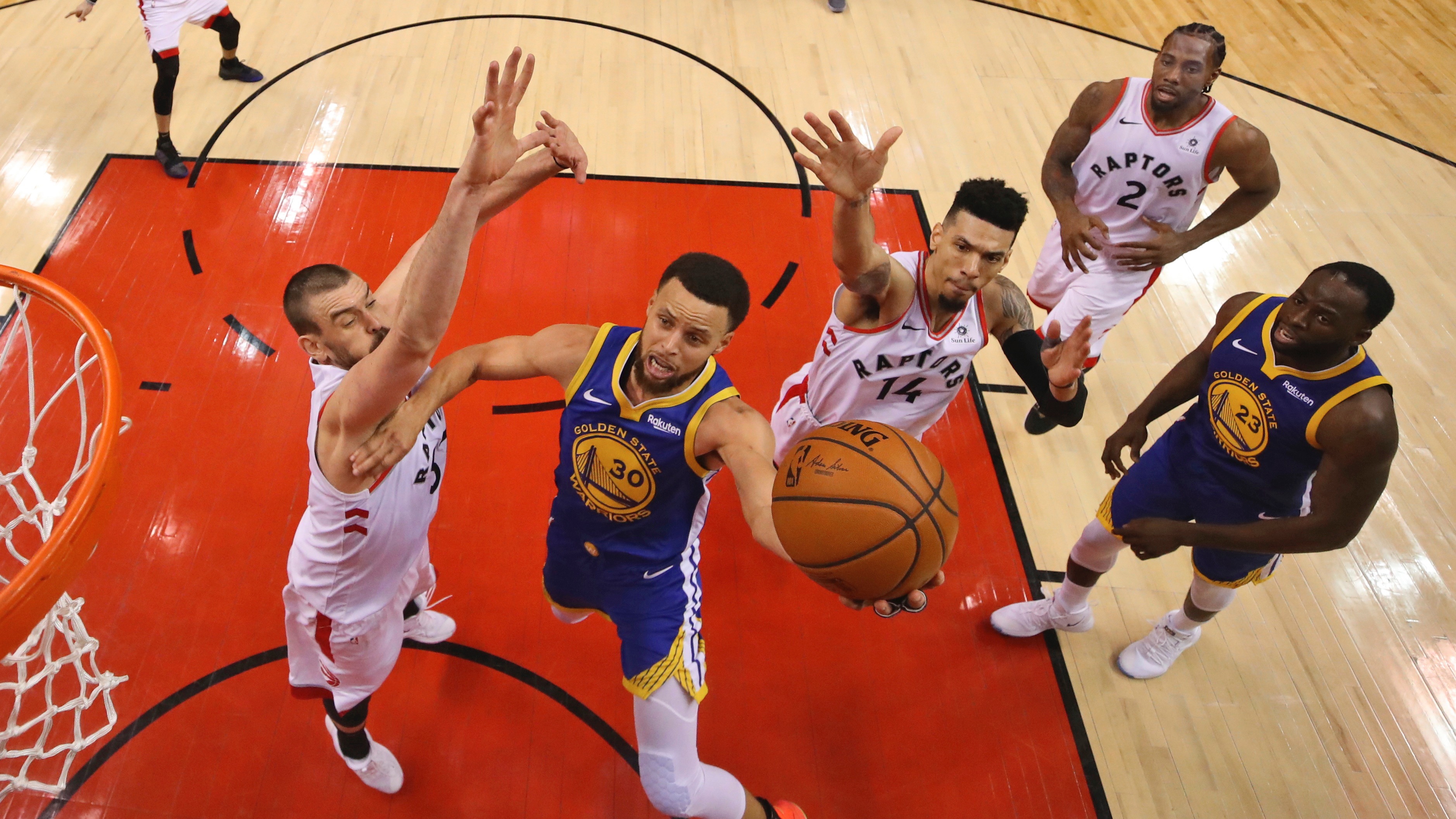 Kevin Durant is gone and he's not coming back (possibly ever), and while Golden State was good enough to overcome his absence in Game 5, getting to a Game 7 would be an achievement rarely seen in the NBA Finals.