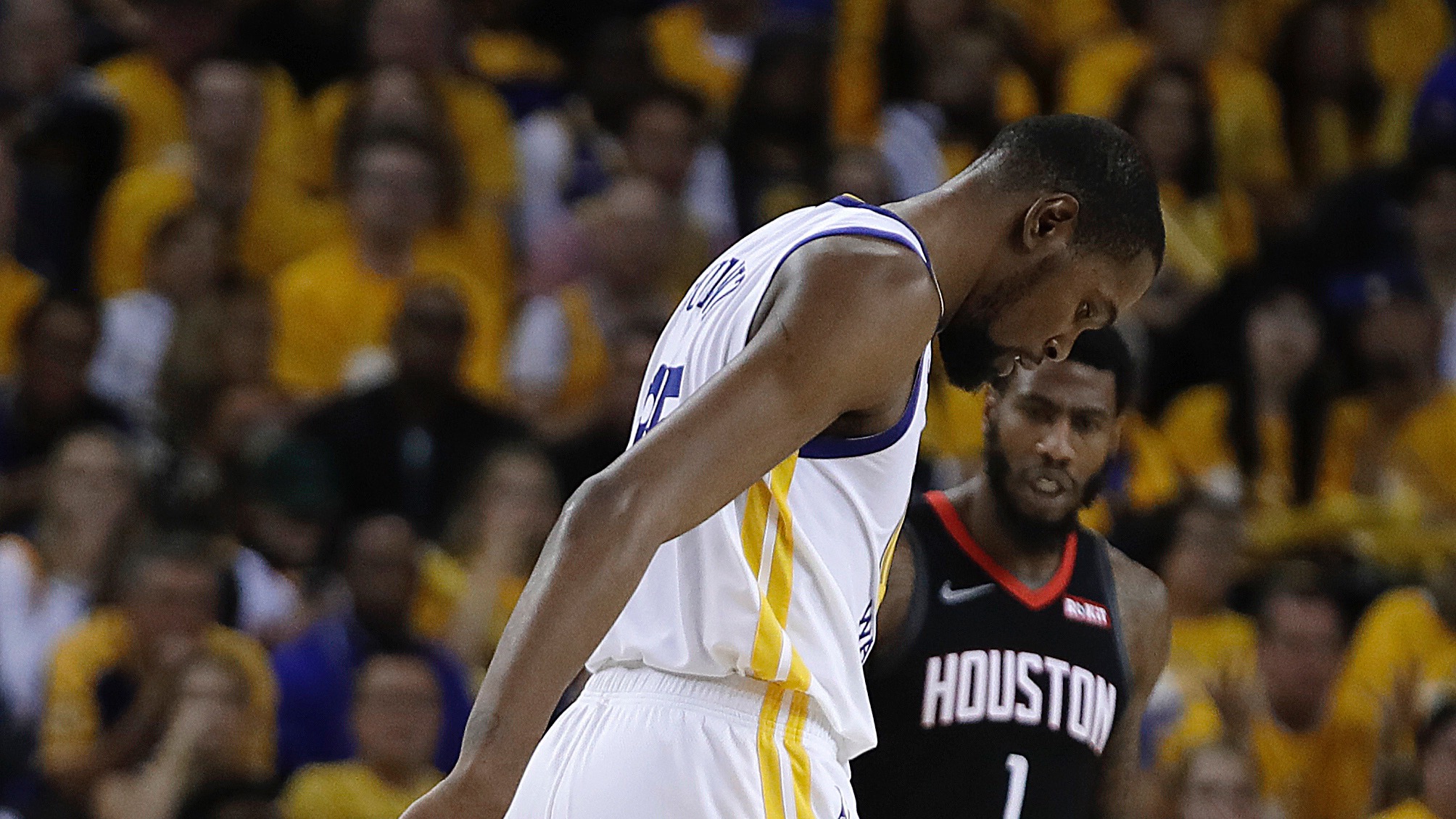 Golden State hung on to win Game 5 of the NBA Finals in Toronto on Monday as a 1-point favorite despite getting only 12 minutes from Kevin Durant, who re-aggravated his right leg injury. The Warriors kept their hopes of a three-peat alive for another game, but they are still underdogs to win the series.