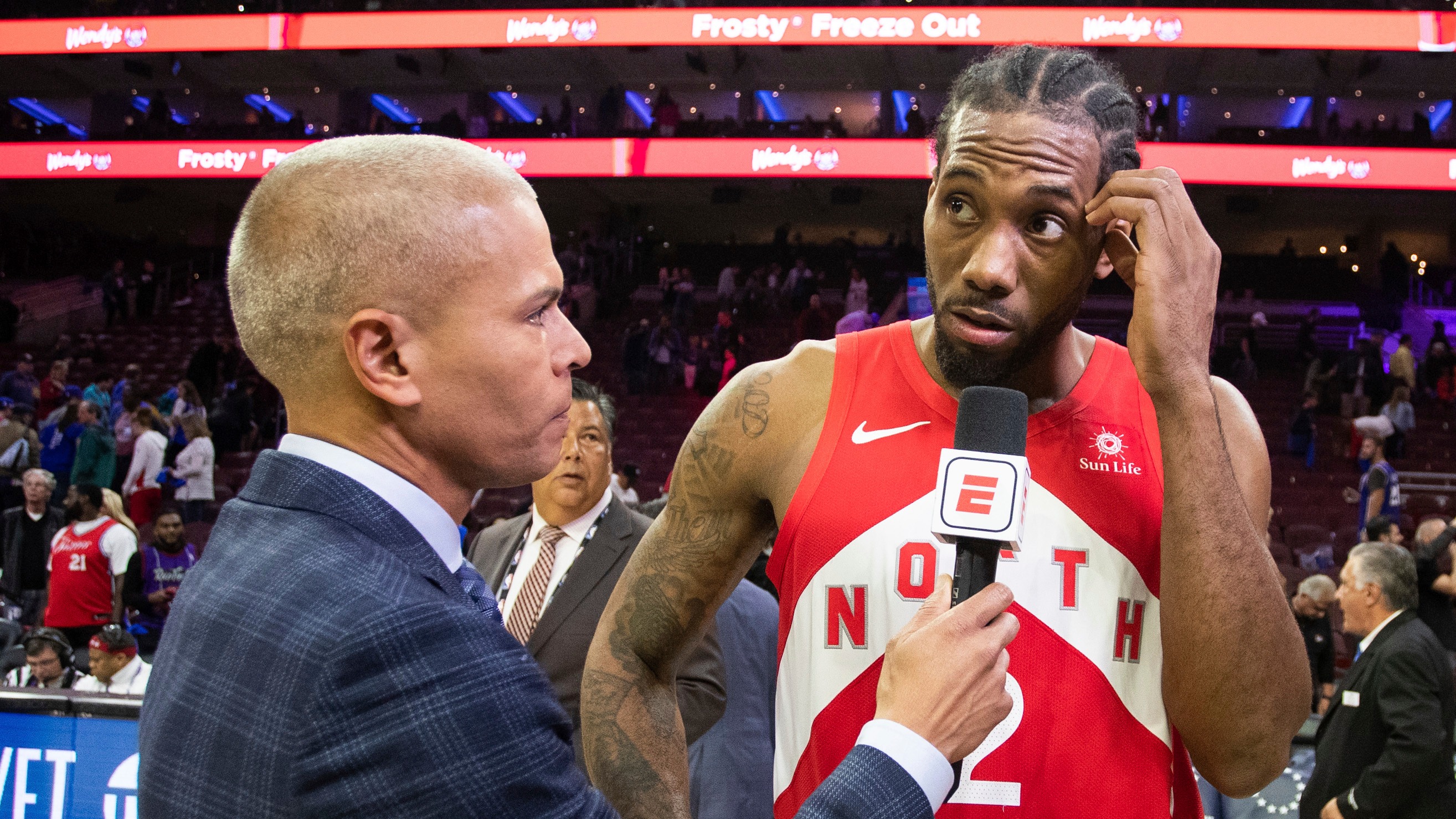 In the span of two weeks, Kawhi Leonard authored arguably the two greatest moments in Toronto Raptors history. In less than two months, he could be wearing another team's jersey.