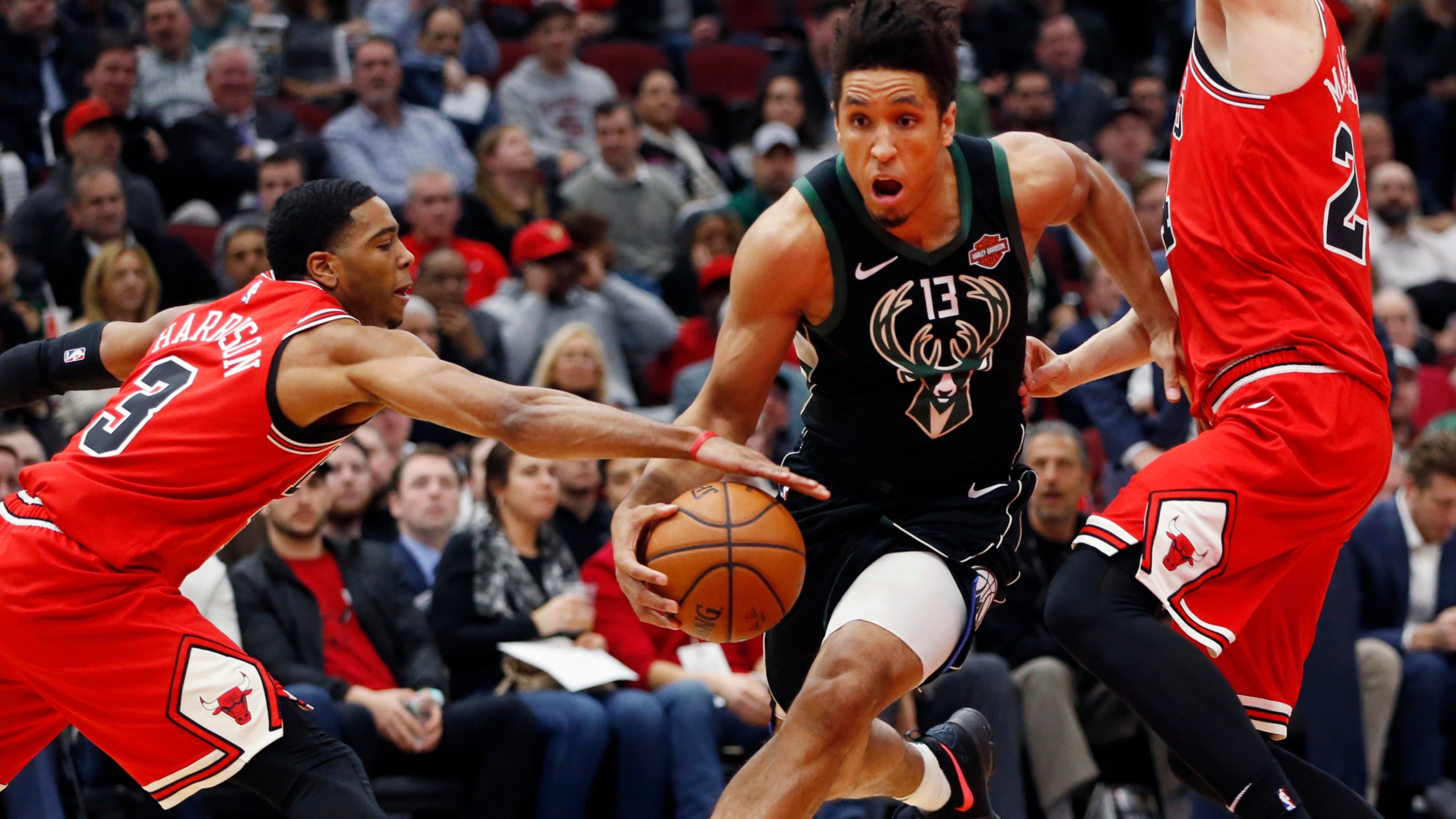 The Chicago Bulls aren't expected to have a splashy free agency, but they have some money to play with to address depth issues.