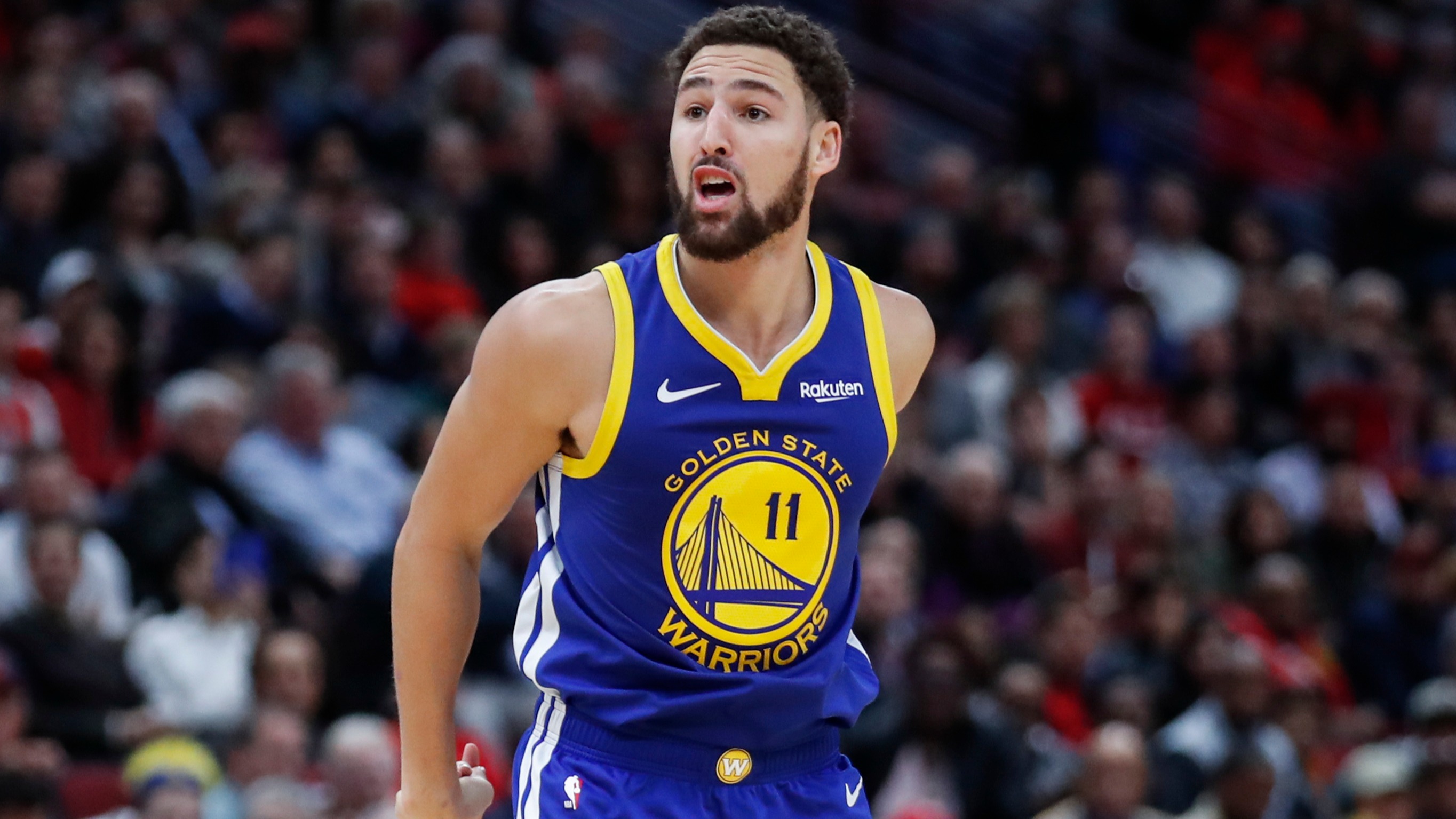 Klay Thompson is set to be one of many high-profile NBA free agents this summer. Of course, there is a prop bet available for the landing spot of the Warriors’ sharpshooter.