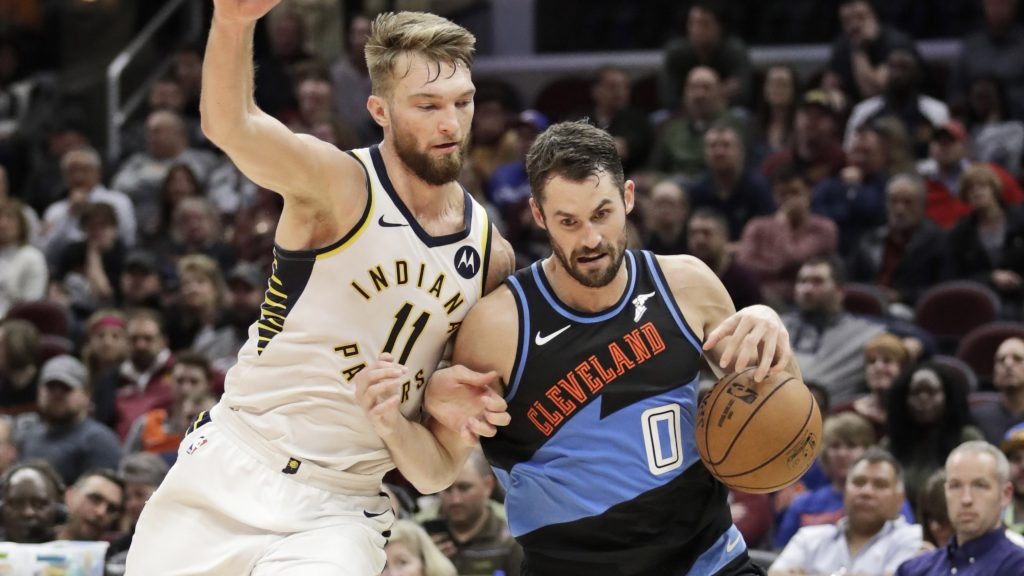 The Pacers and Bulls are a combined 2-7 on the season, but both are home favorites in Friday NBA action.