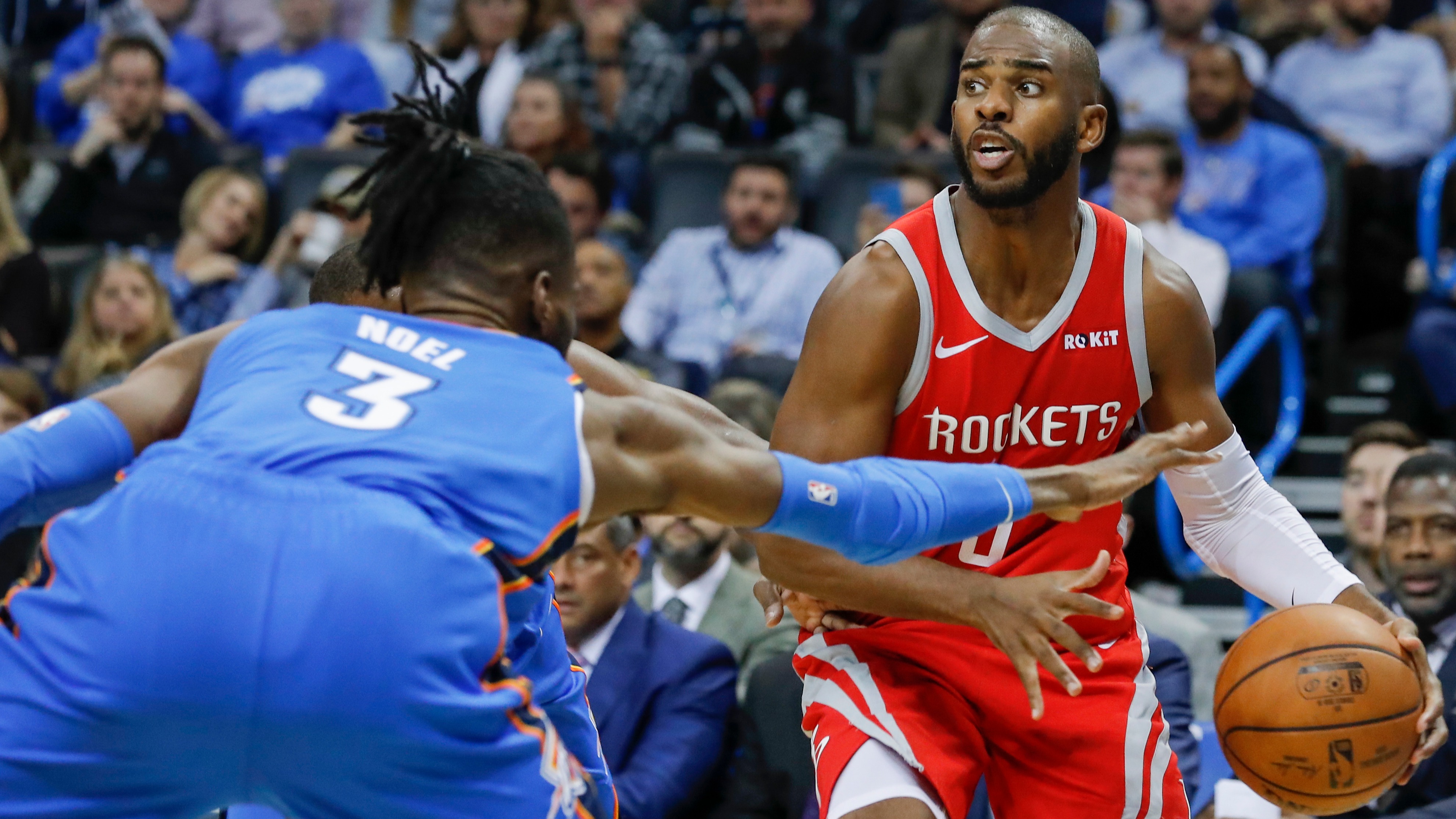 The Rockets and Thunder are the second and third betting choices to win the West, per Las Vegas odds, despite being seeded lower than the Nuggets and Blazers.