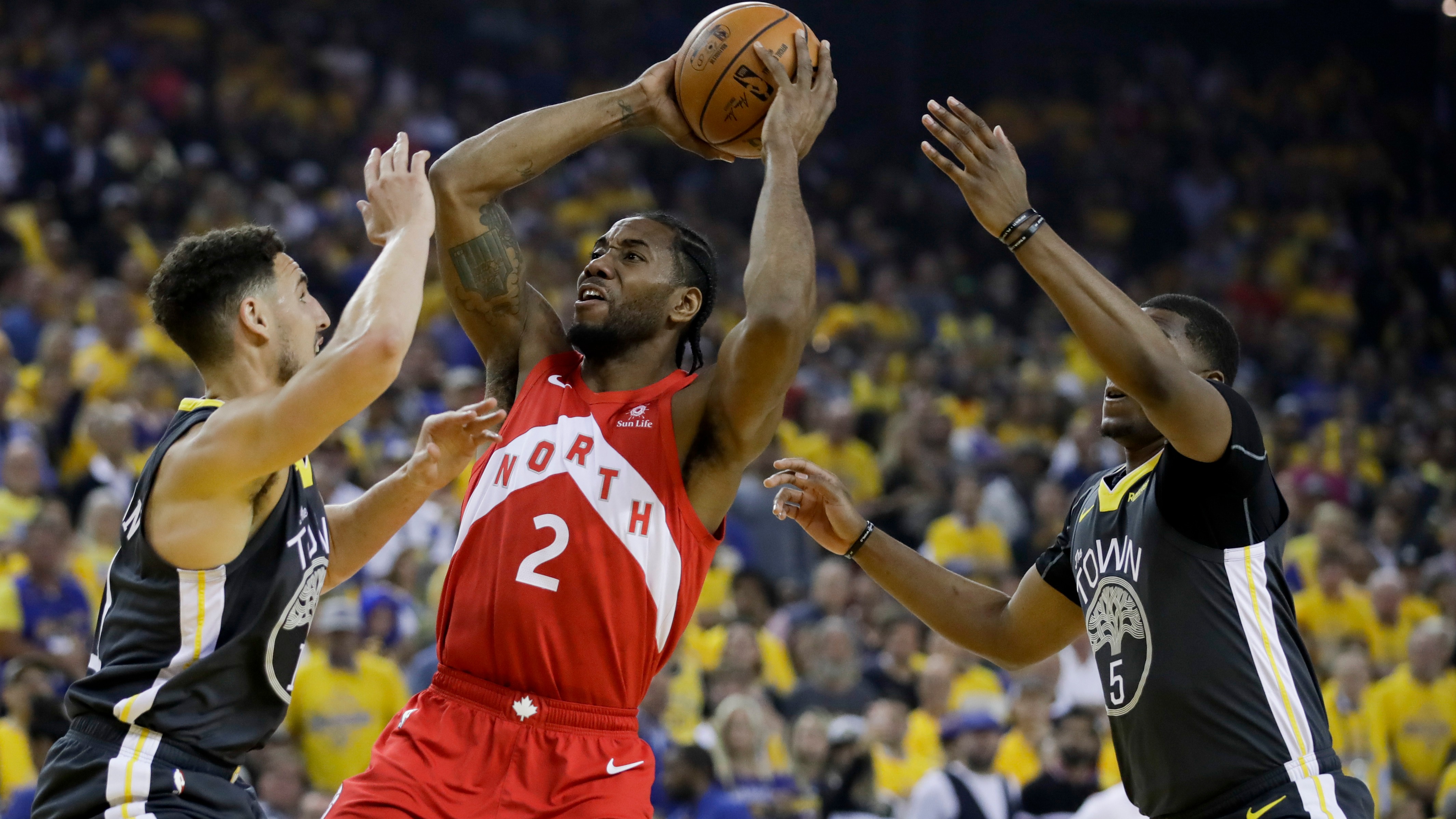 A day after the Los Angeles Clippers rocked the NBA world with late-night additions of superstars Kawhi Leonard and Paul George, the 2019-20 NBA MVP odds were set by one sportsbook in Las Vegas.