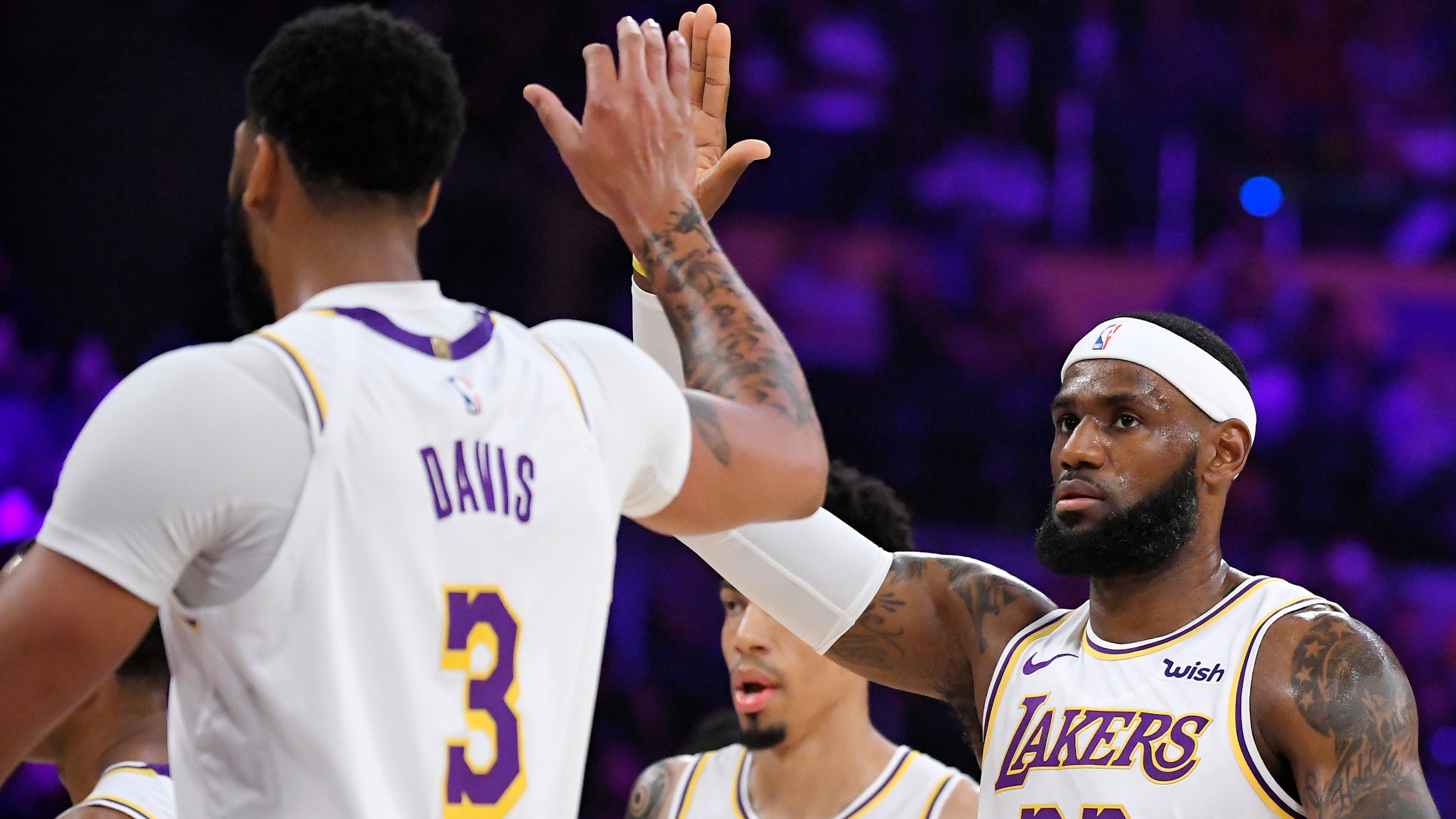 Injuries to Paul George and Zion Williamson take some of the luster off the opening-night matchups, but Pelicans-Raptors and Lakers-Clippers offer lots to look forward to.