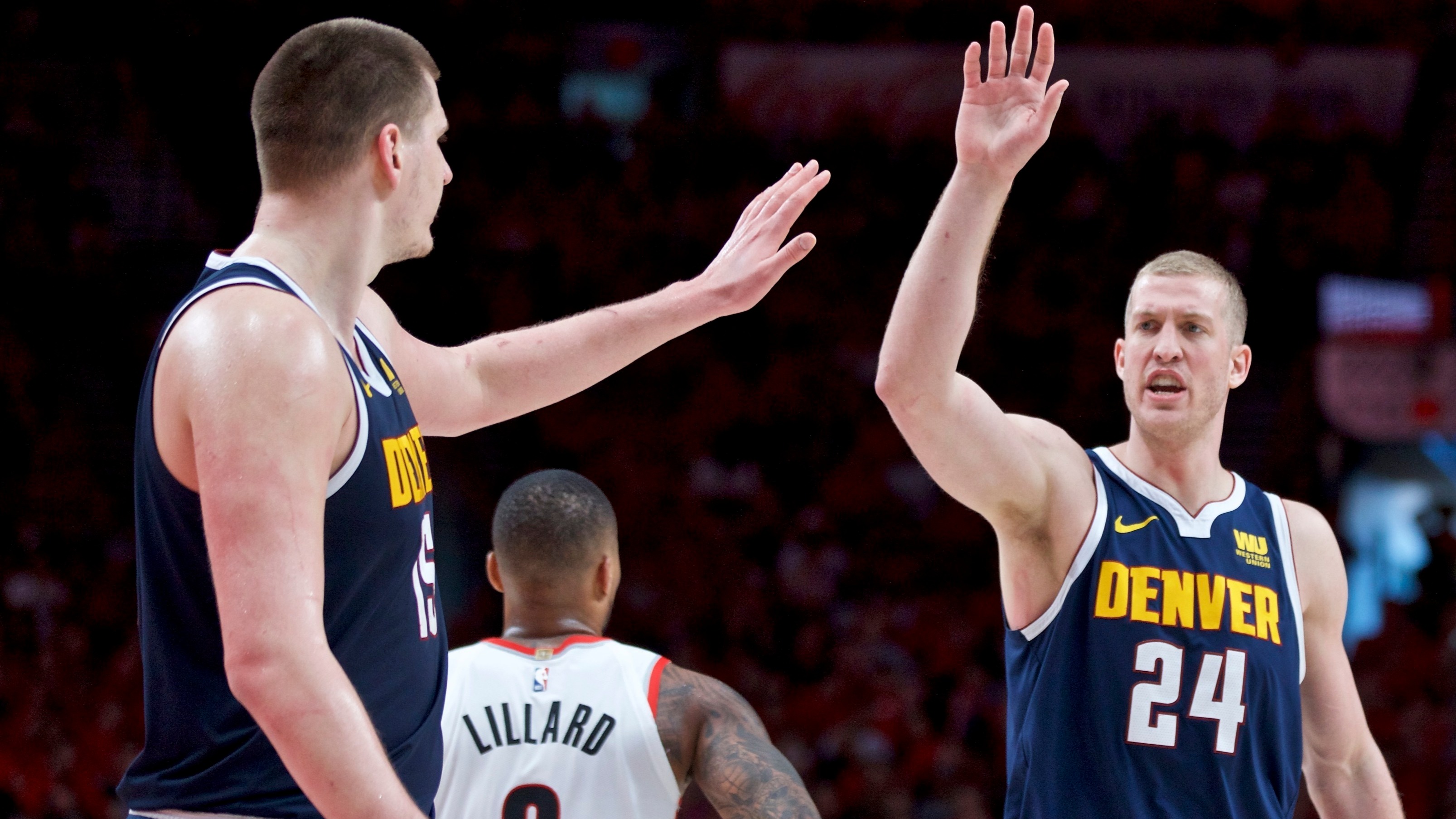 The Raptors and Nuggets have the opportunity to close out their respective playoff series on Thursday night on the road, and bettors should be aware of a pair of recent unbeaten trends for the visitors in the Game 6s.