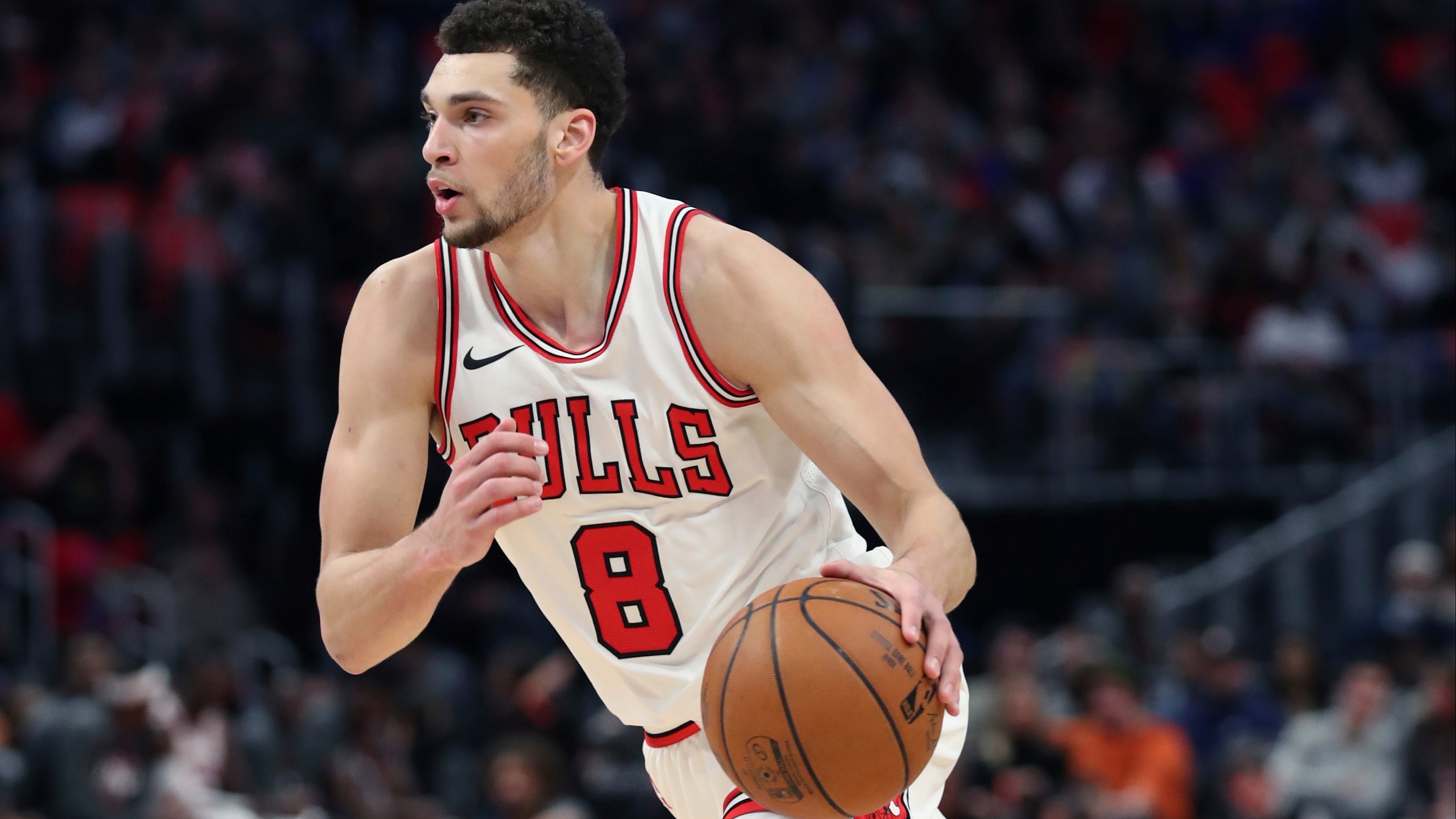 The Bulls are power-rated higher than their two opening opponents, the Hornets and Grizzlies, but with the games on the road, Chicago is a short underdog in both.