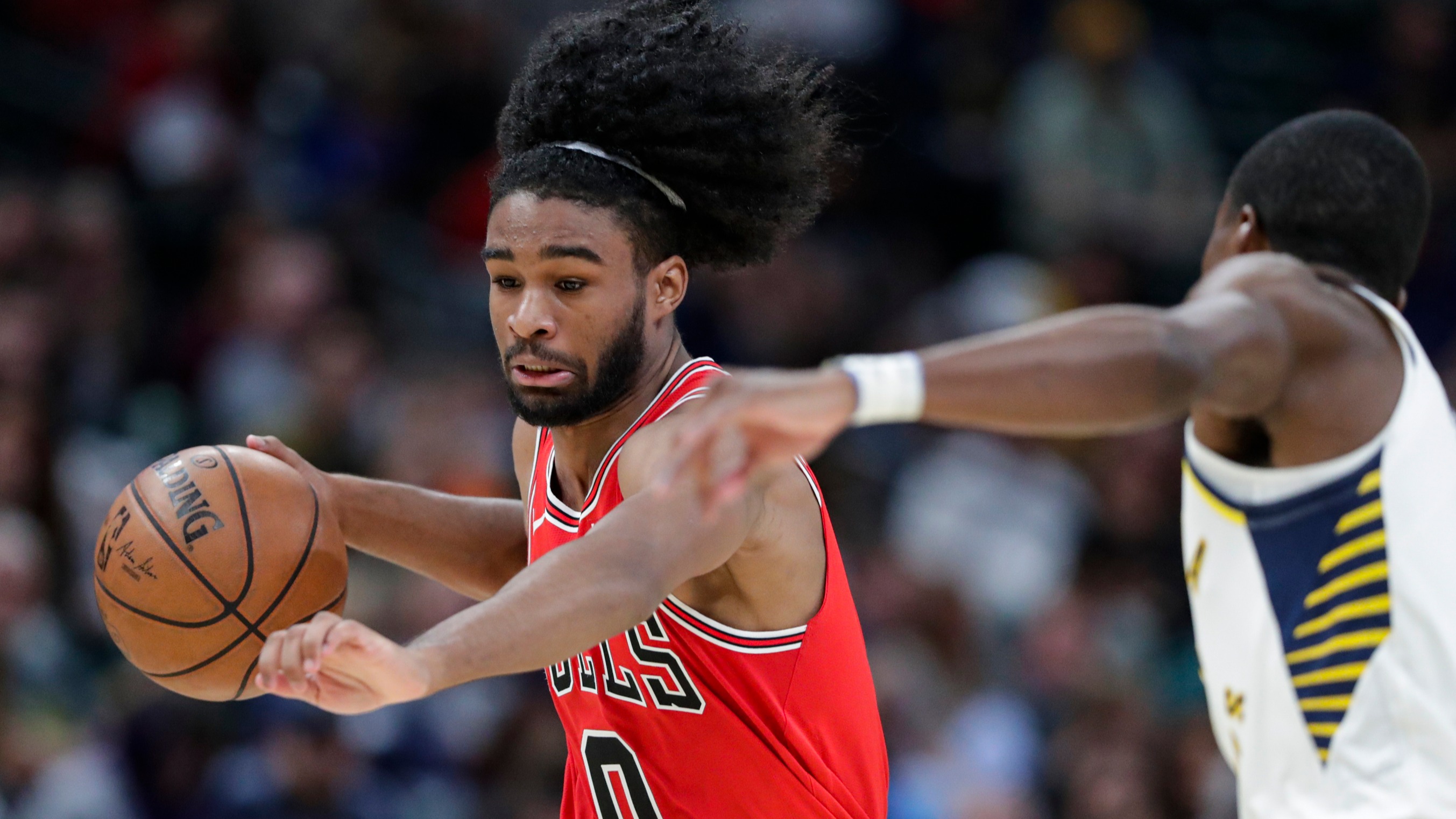 The NBA regular season begins Tuesday, and Bulls fans will be happy to see first-round pick Coby White near the top of the Rookie of the Year oddsboard.