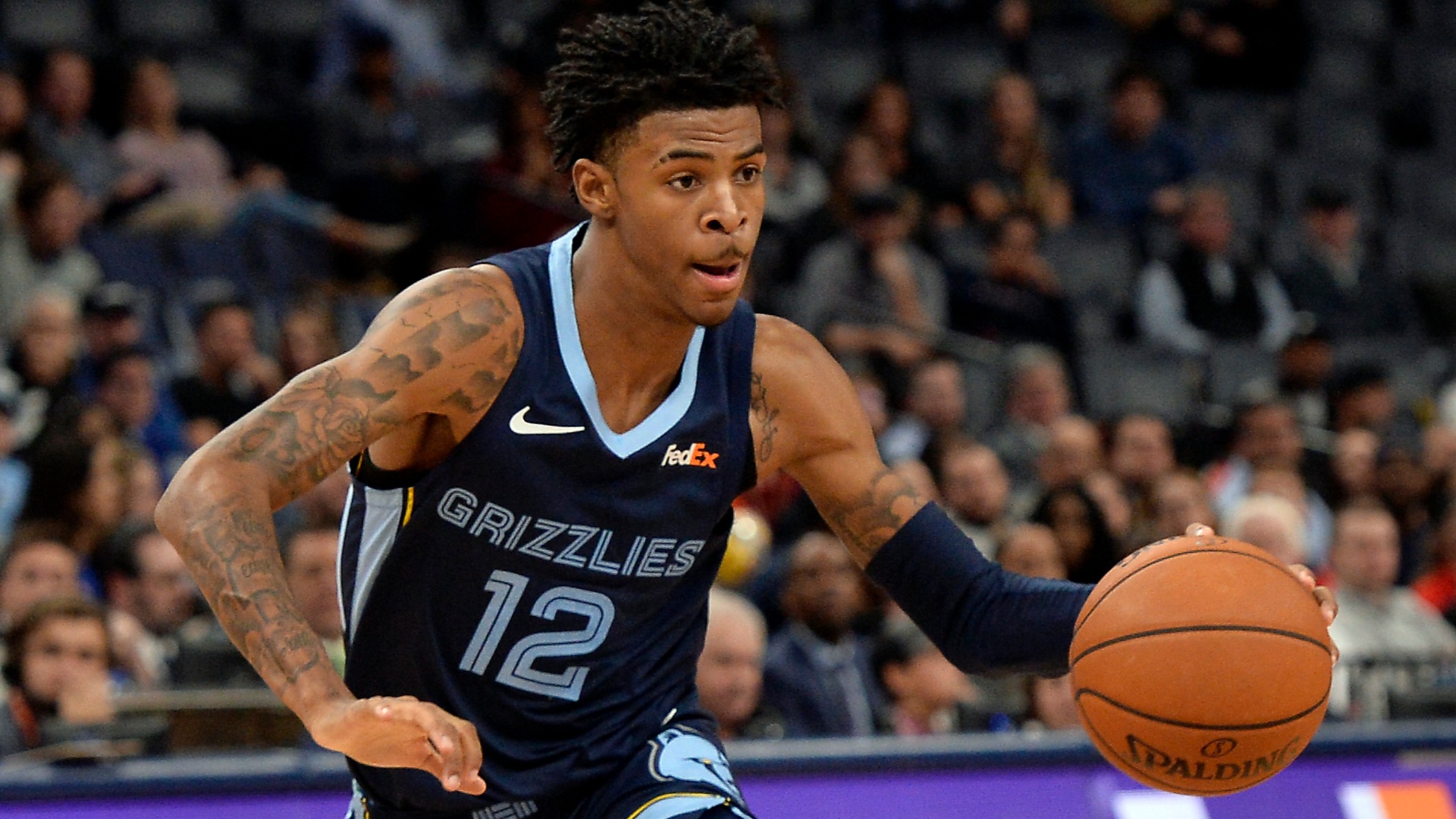 Ja Morant is the new favorite for Rookie of the Year, per the betting odds, but there are a number of candidates emerging. Zion Williamson also can't be forgotten.