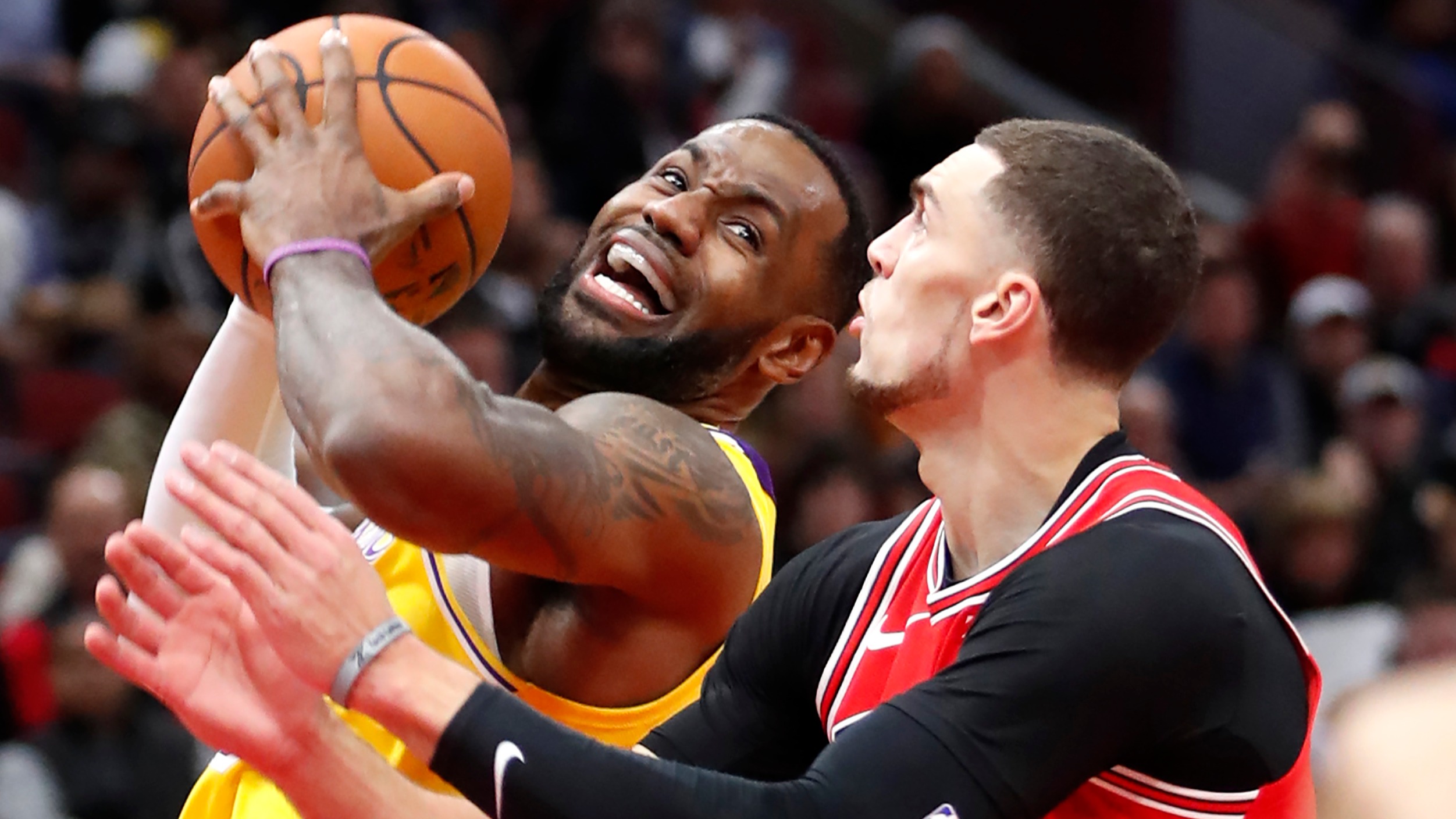 We're just over a month into the 2019-20 NBA season, and this campaign has had its fair share of surprises and disappointments thus far.