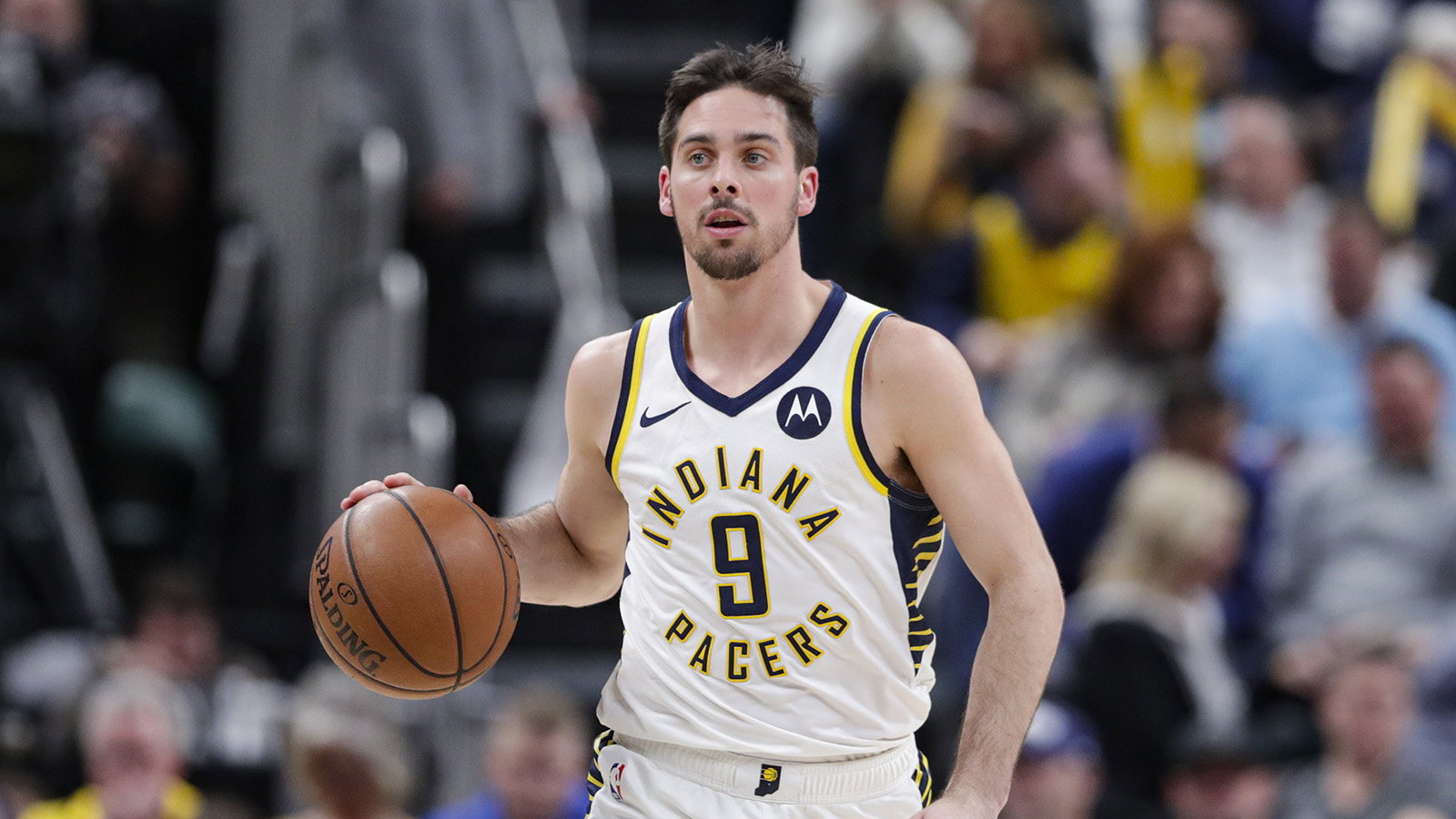 The Milwaukee Bucks are 7.5-point consensus home favorites against the Indiana Pacers on Sunday evening. Here’s what you need to know from a betting perspective.