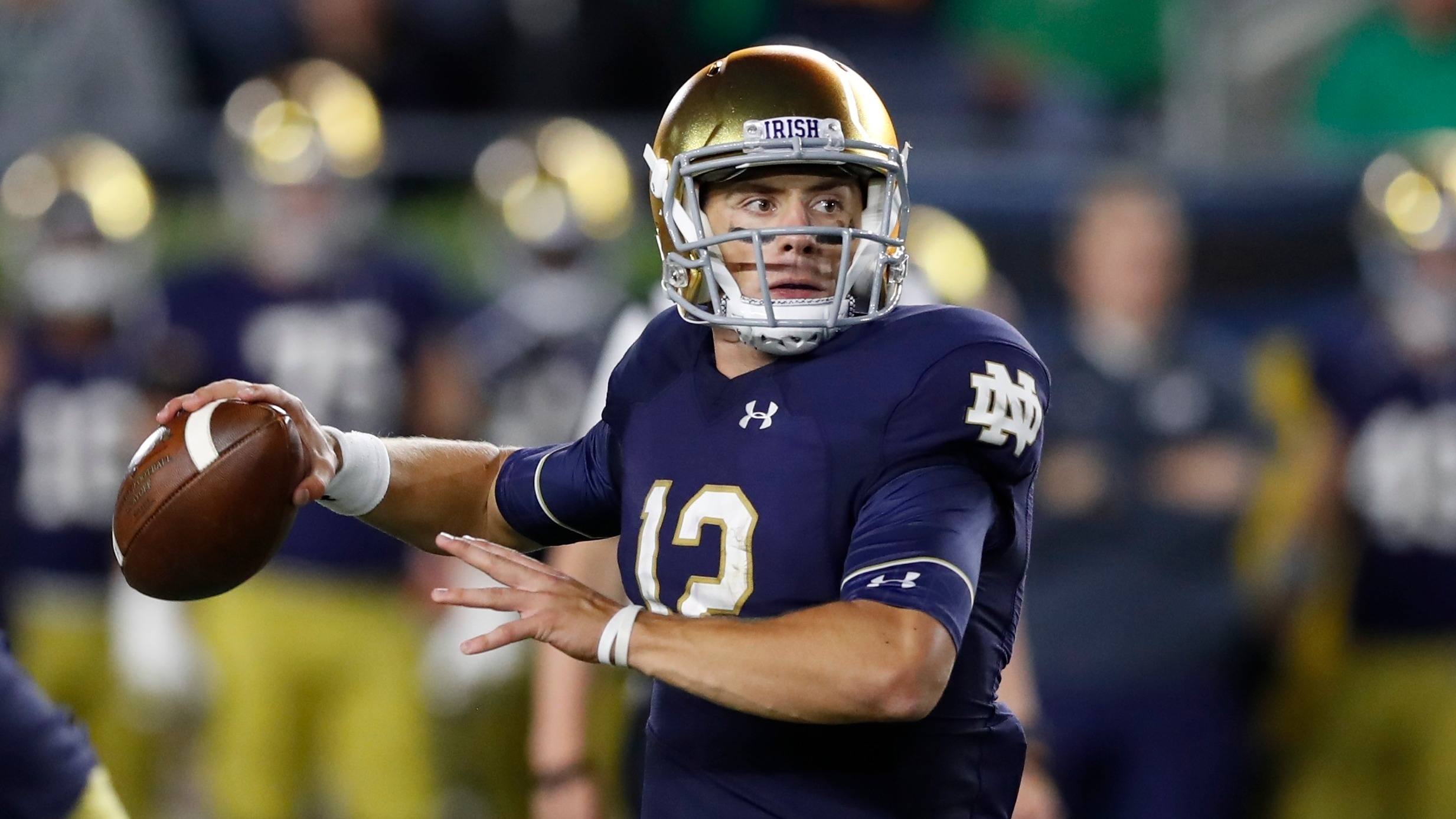 Notre Dame travels to No. 3 Georgia next week, but first the Irish have cupcake New Mexico at home as a 35-point favorite. Bettors early to the window aren't liking the Irish's chances to cover the point spread as 61% of tickets and 97% of dollars wagered are on the Lobos.