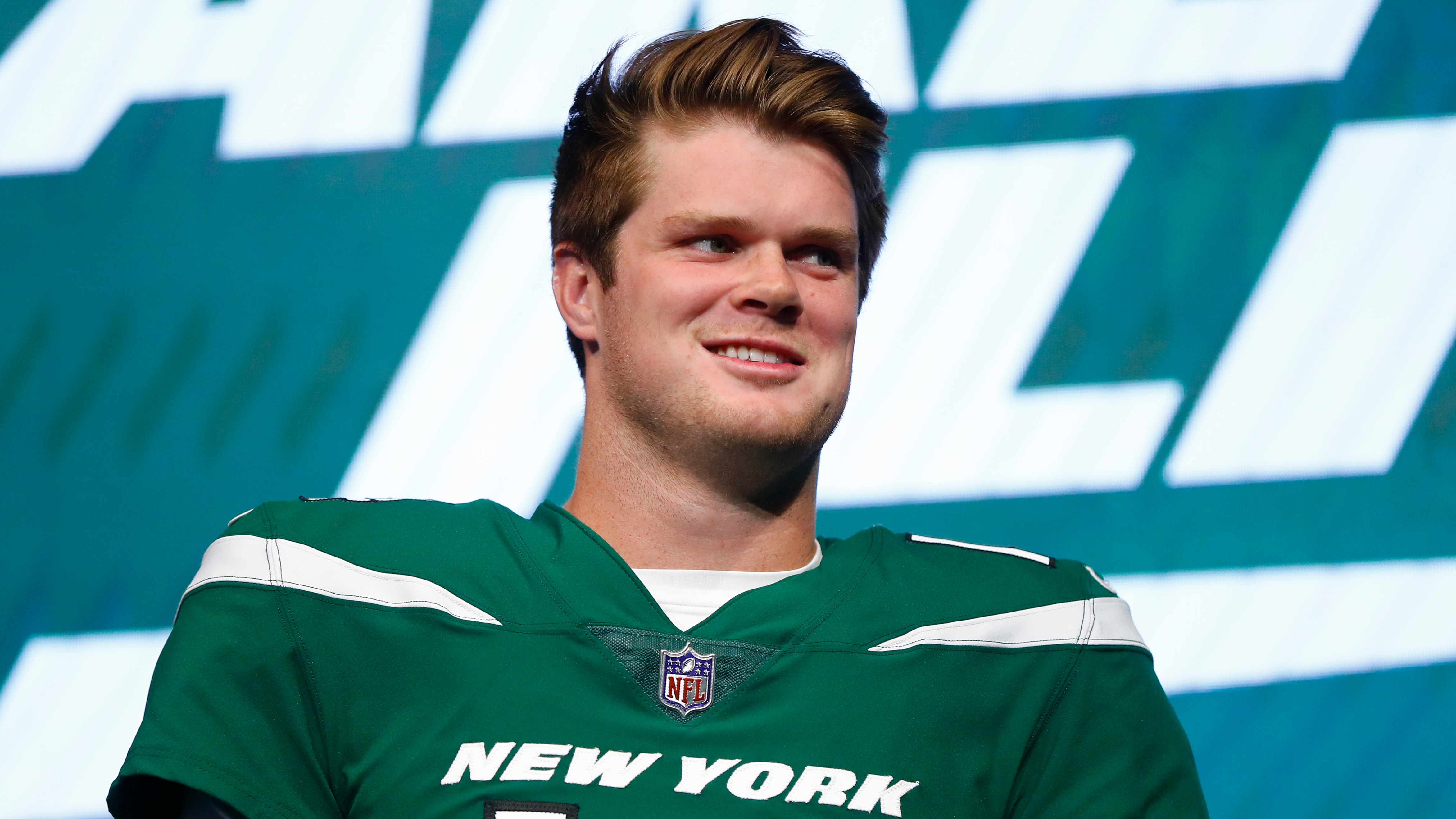 The Jets won four games in 2018, but they are an intriguing choice to make the playoffs at +325 because they've improved greatly through free agency and the draft.