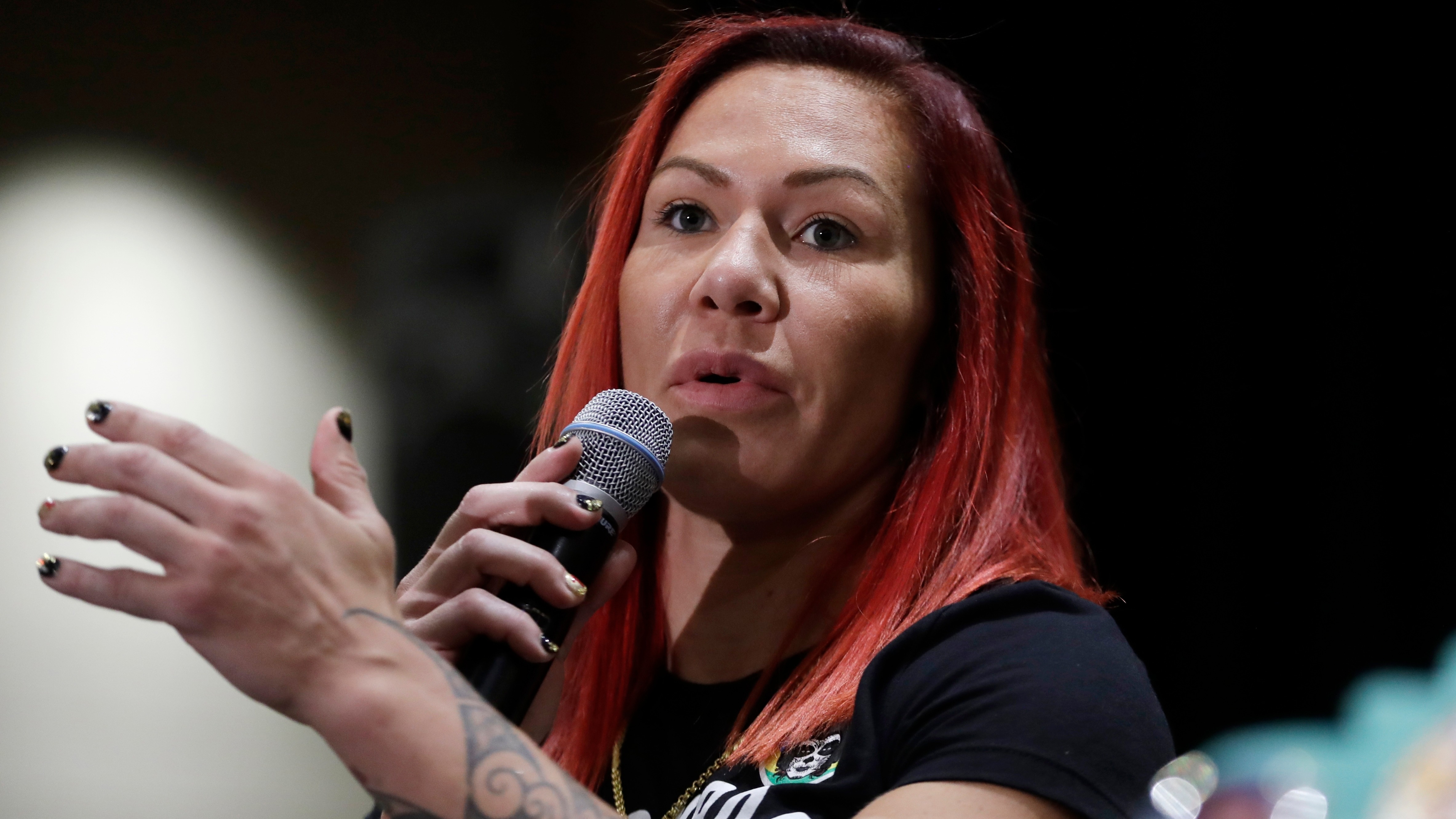 Max Holloway defended his featherweight championship in convincing fashion, while former champion Cris Cyborg inched herself closer back to a title of her own.