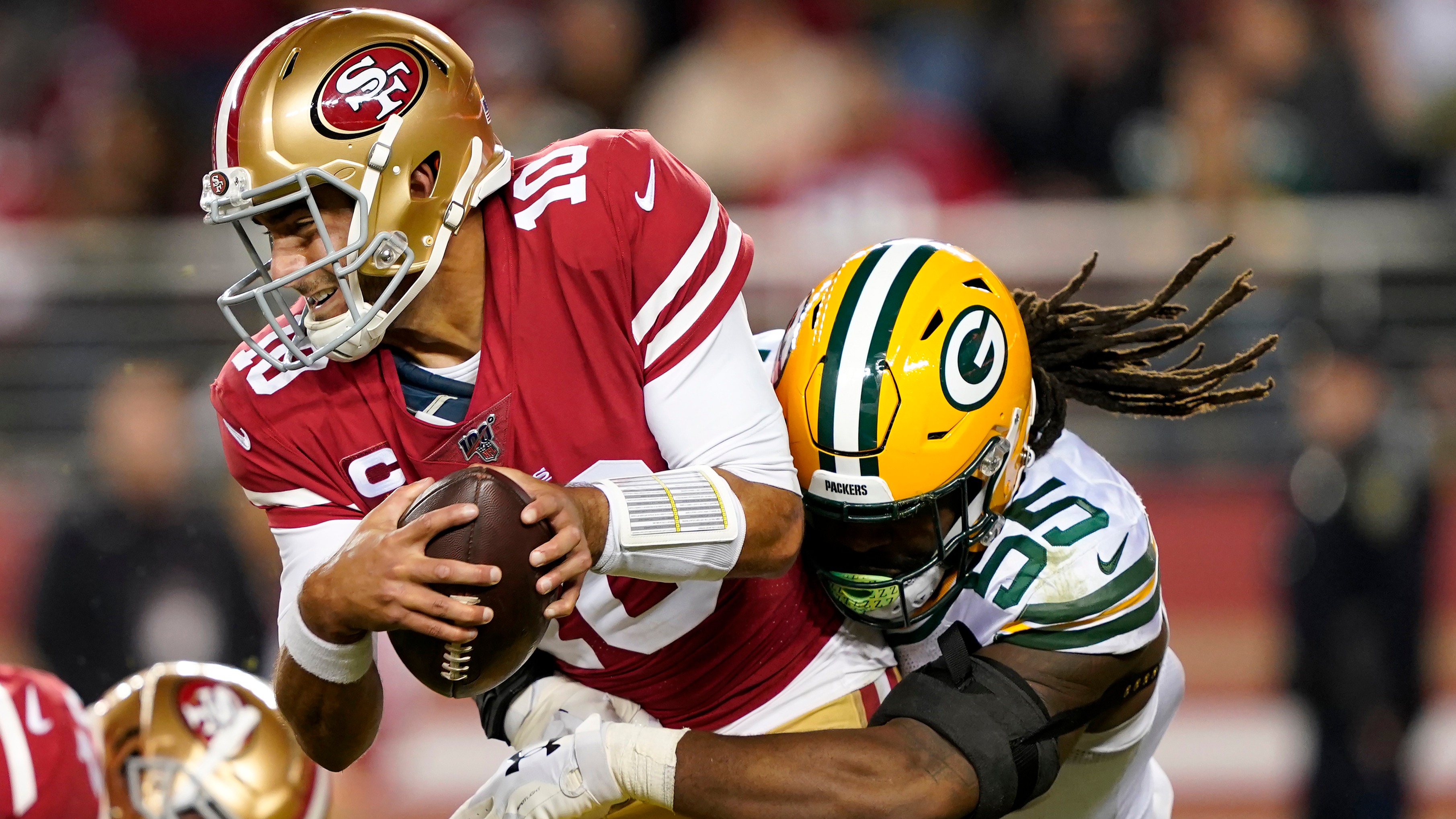 Next Sunday's NFC Championship will mark the second meeting between the Packers and 49ers this season. In November, the spread was 3, this time around San Francisco is giving a full touchdown.