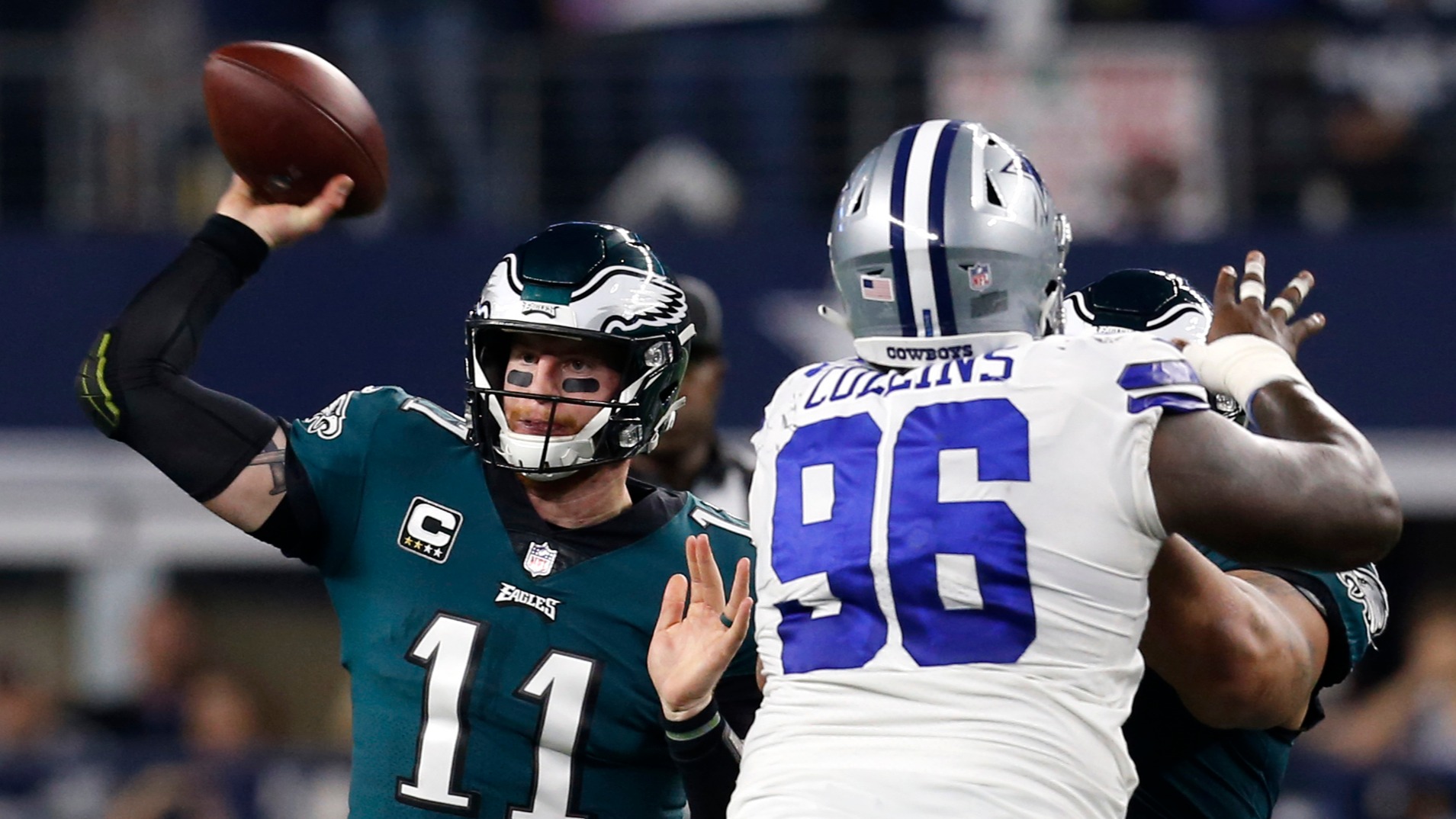 The numbers have moved toward the Eagles in nearly every futures market open for wagering.