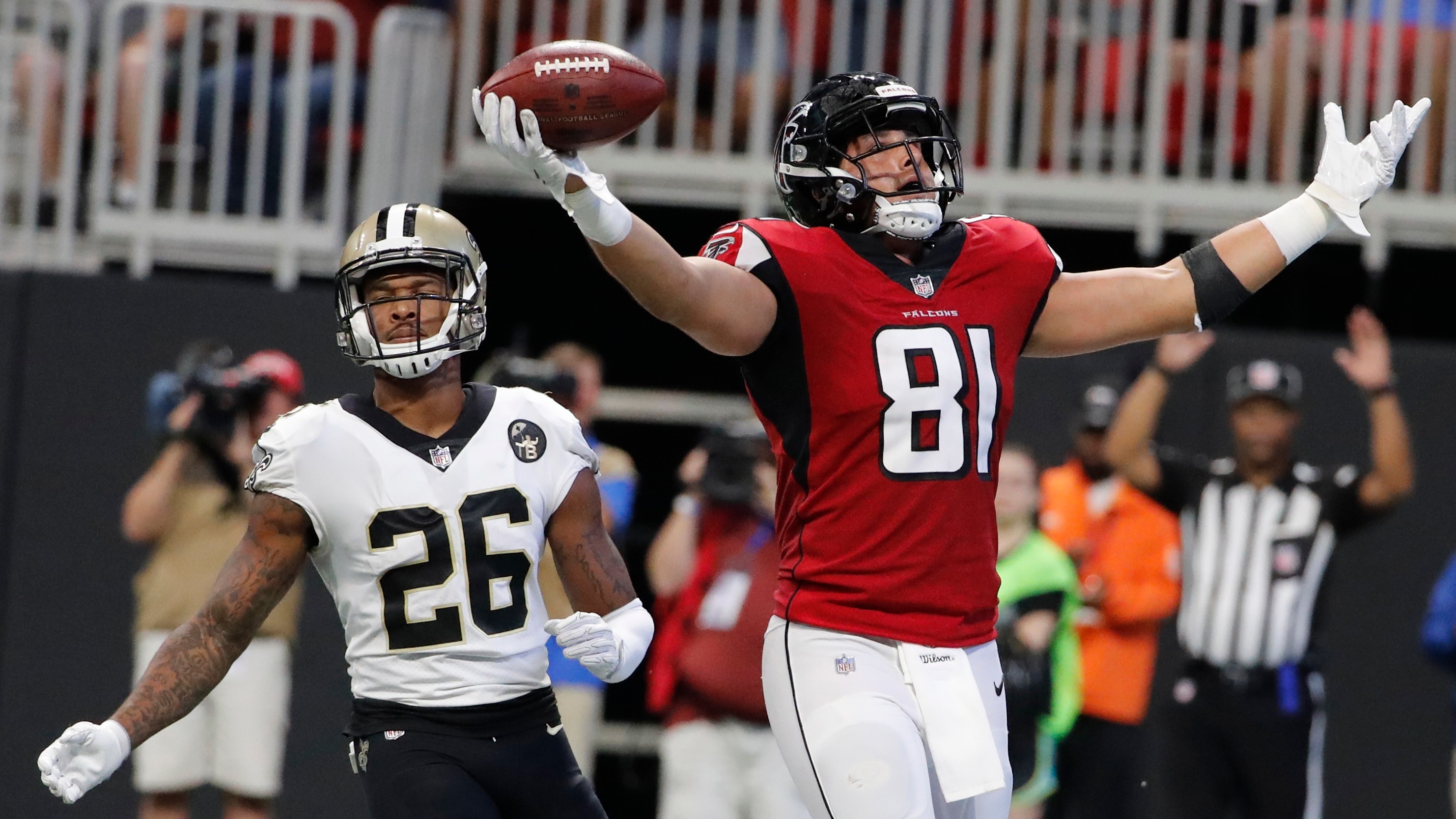 Oddsmakers are respecting the Saints heading into 2019, but bettors are riding another Super Bowl hopeful from the NFC South.