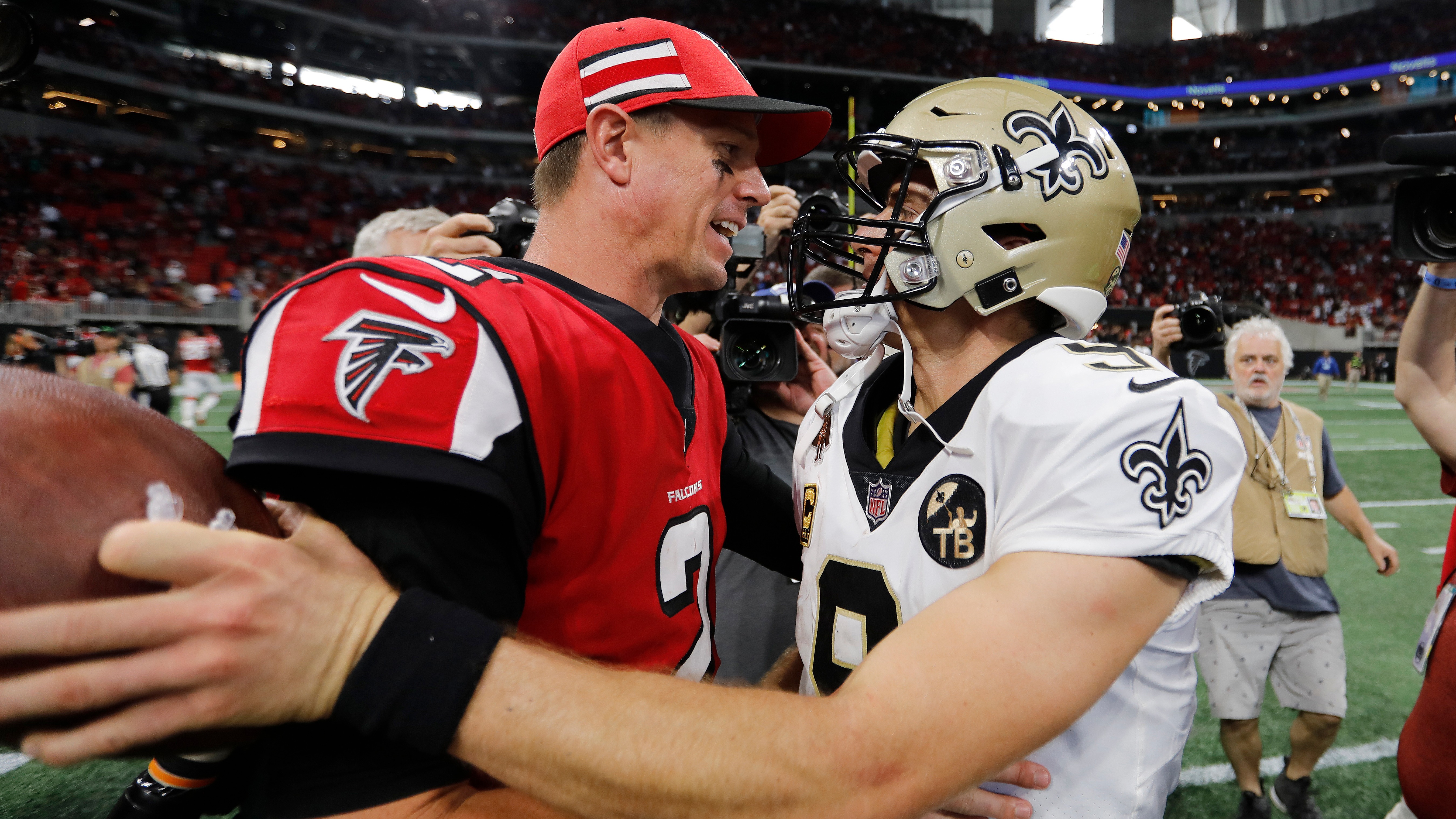 You'll be hard-pressed to find a division more loaded with skill-position talent than the NFC South. Can this year's MVP come from the division?