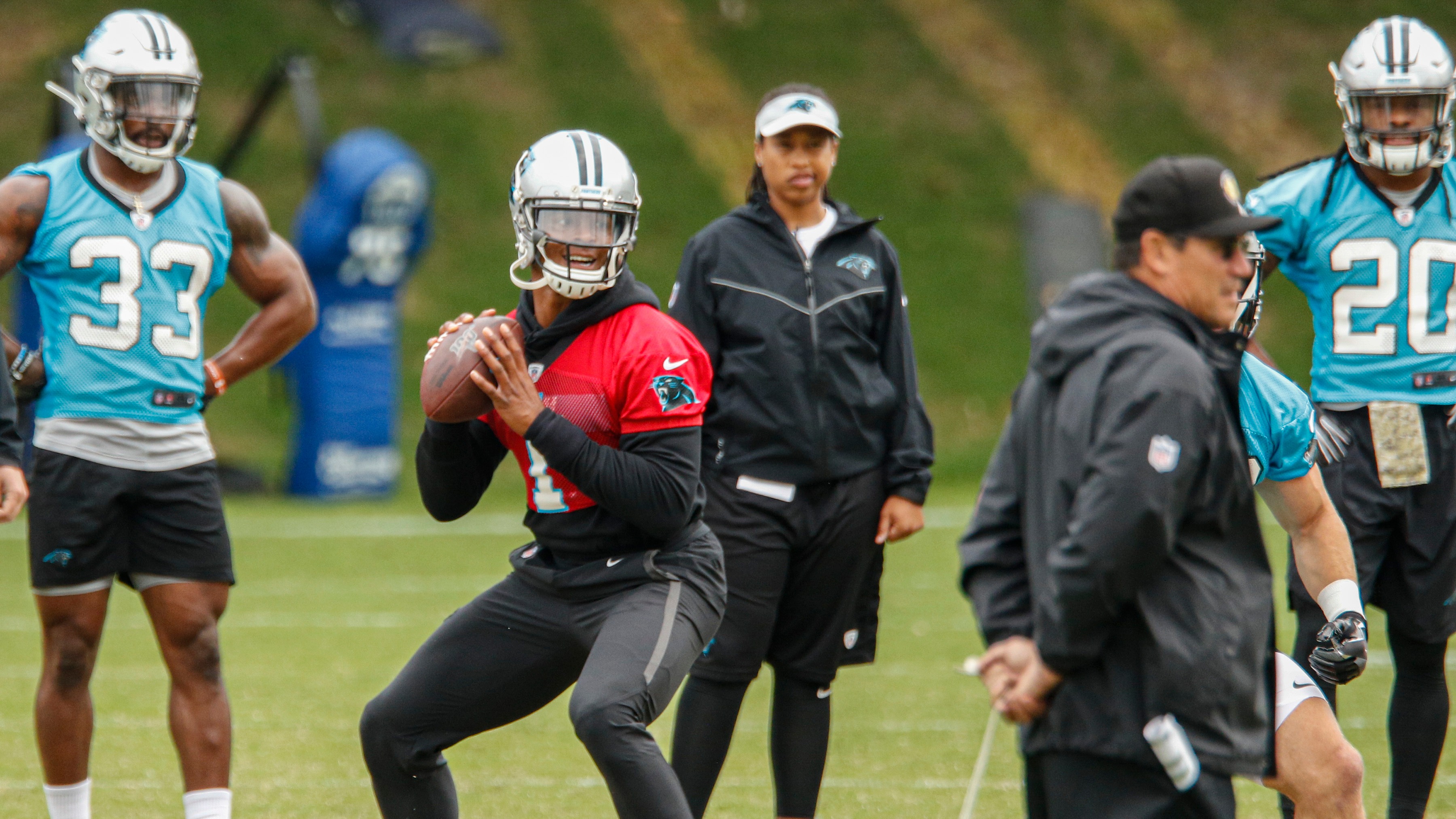 Cam Newton is slated to be a full participant in training camp, but oddsmakers have posted modest season totals for the nine-year veteran.