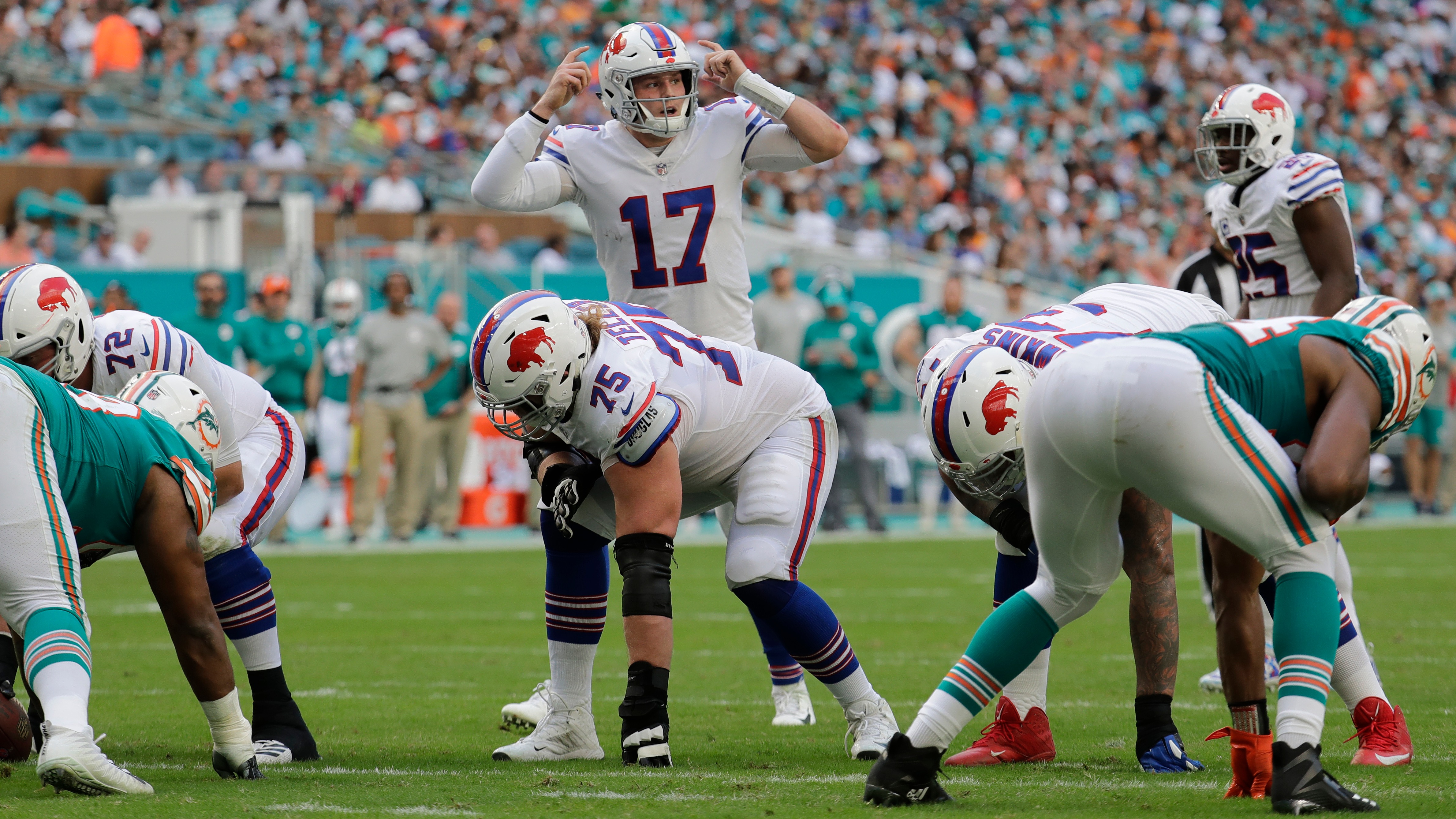 After the conclusion of the draft, the Westgate Superbook released its playoff prop bets for each NFL team. We'll identify three teams that didn’t make the playoffs in 2018 to consider betting.