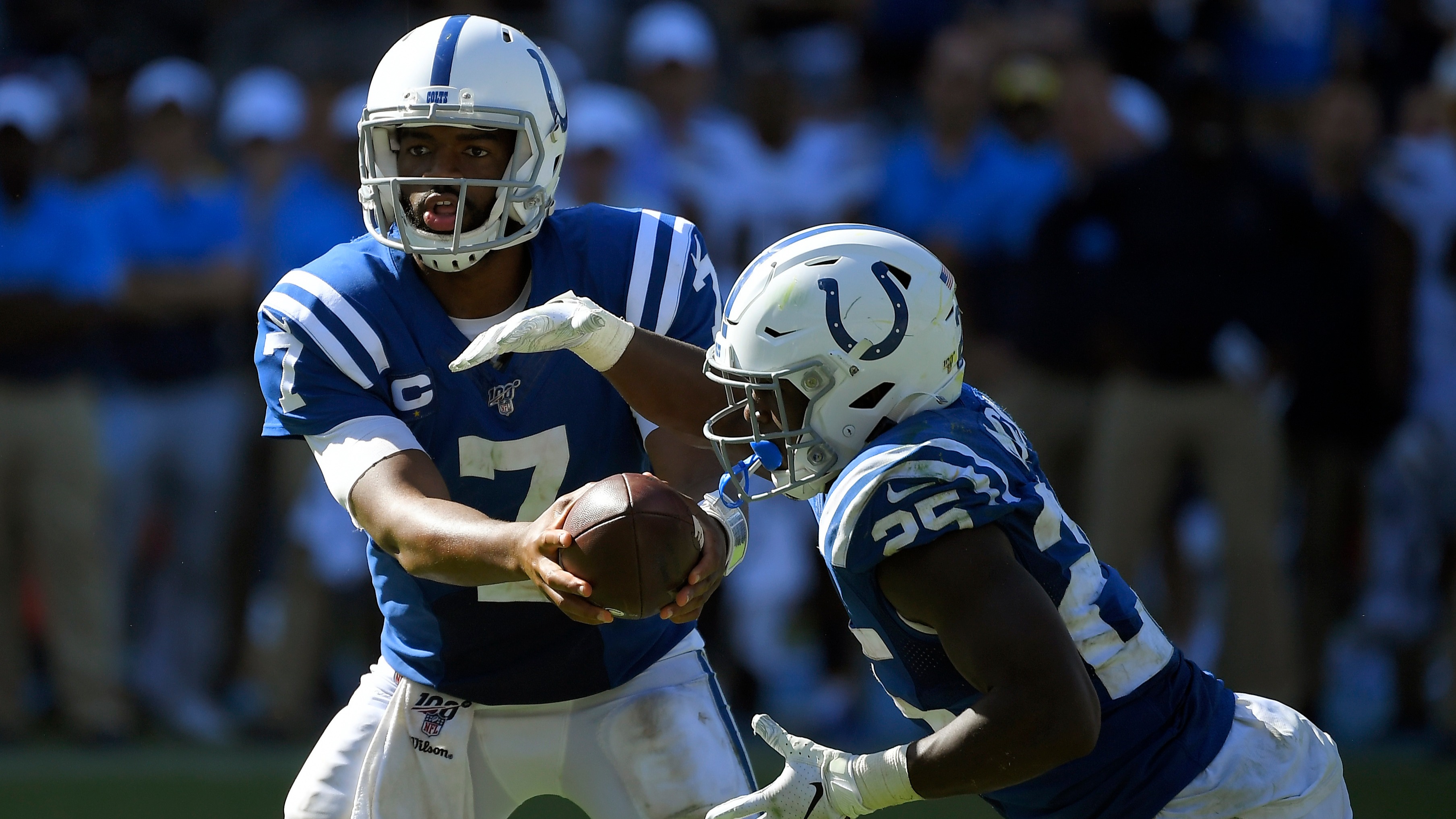 Andrew Luck was undefeated in 11 career starts against the Titans. Can Jacoby Brissett carry the torch Sunday? Answer to this question and many more for the Week 2 noon slate of early games here.