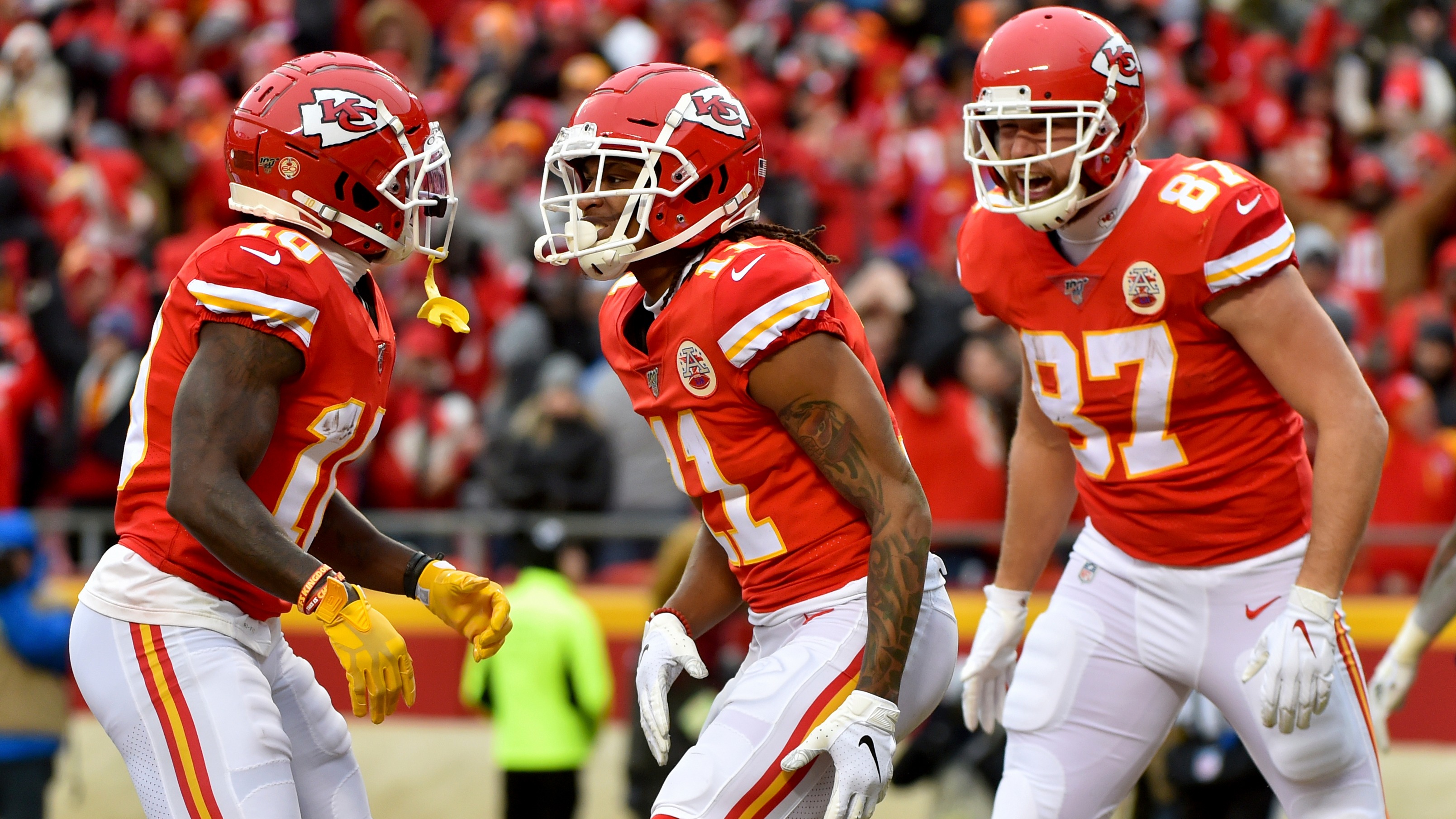 The NFL Divisional Round concludes Sunday with a pair of intriguing matchups. Here are three exotic wagers to consider.