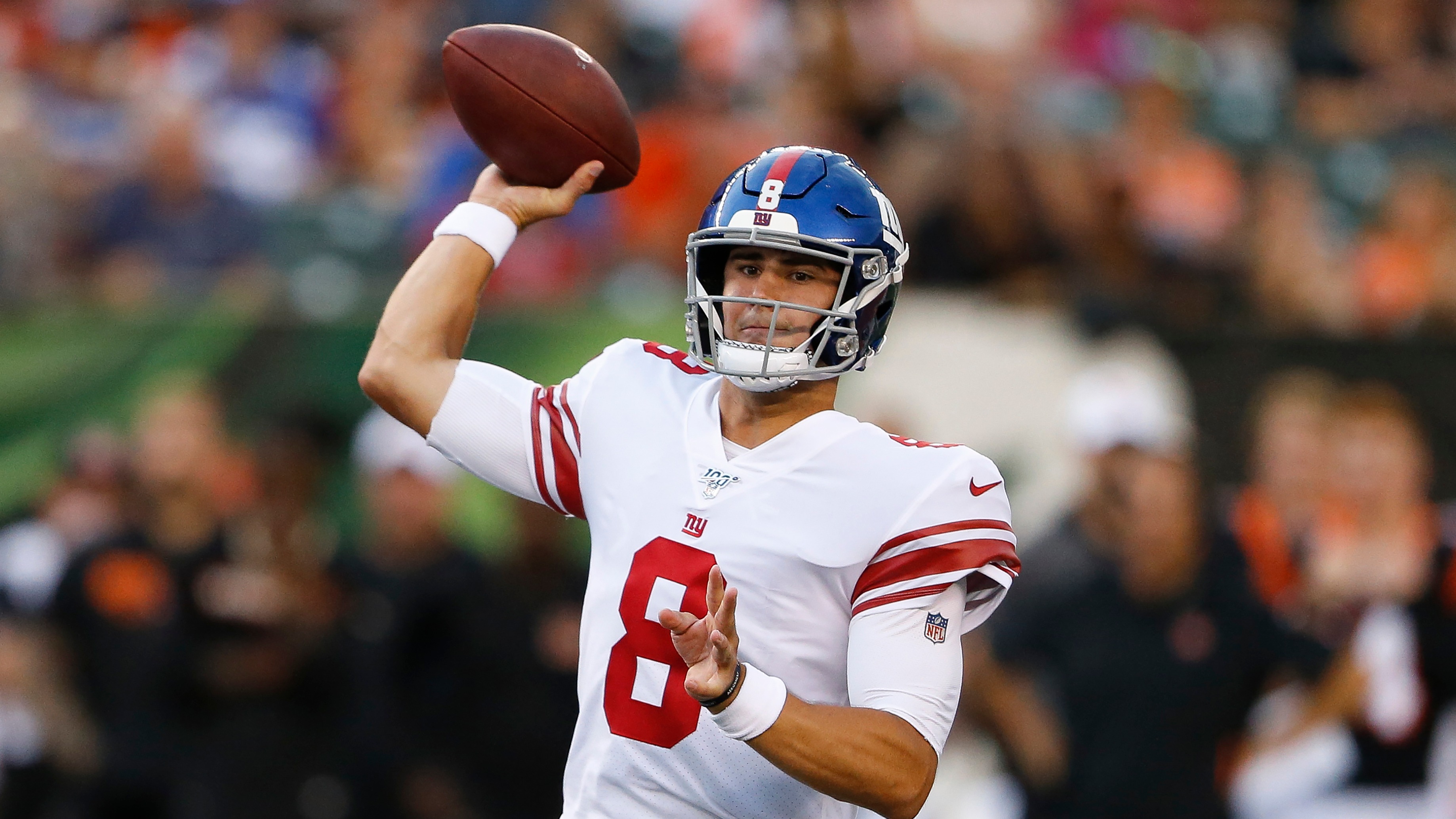 The Daniel Jones era is officially underway, but before you go to bet against the rookie quarterback on Sunday in his first start in Tampa Bay as a 6.5-point underdog, heed the advice from one veteran oddsmaker.