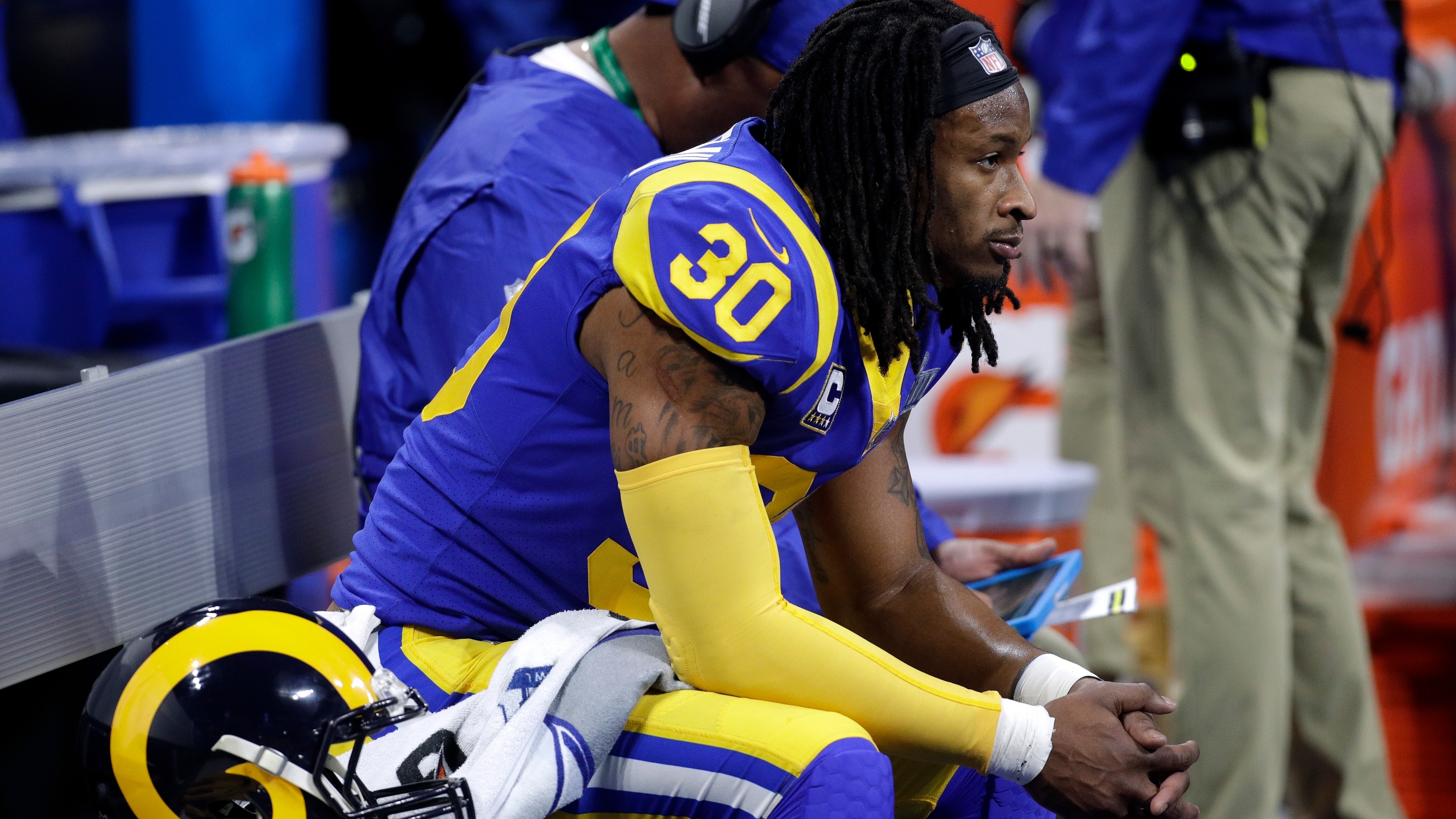 If the Saints can slow the Rams rushing attack and force Jared Goff into hurried throws on Sunday afternoon, they have a great chance to upset L.A. as 2-point underdogs and get their anticipated revenge from last season's NFC Championship game.