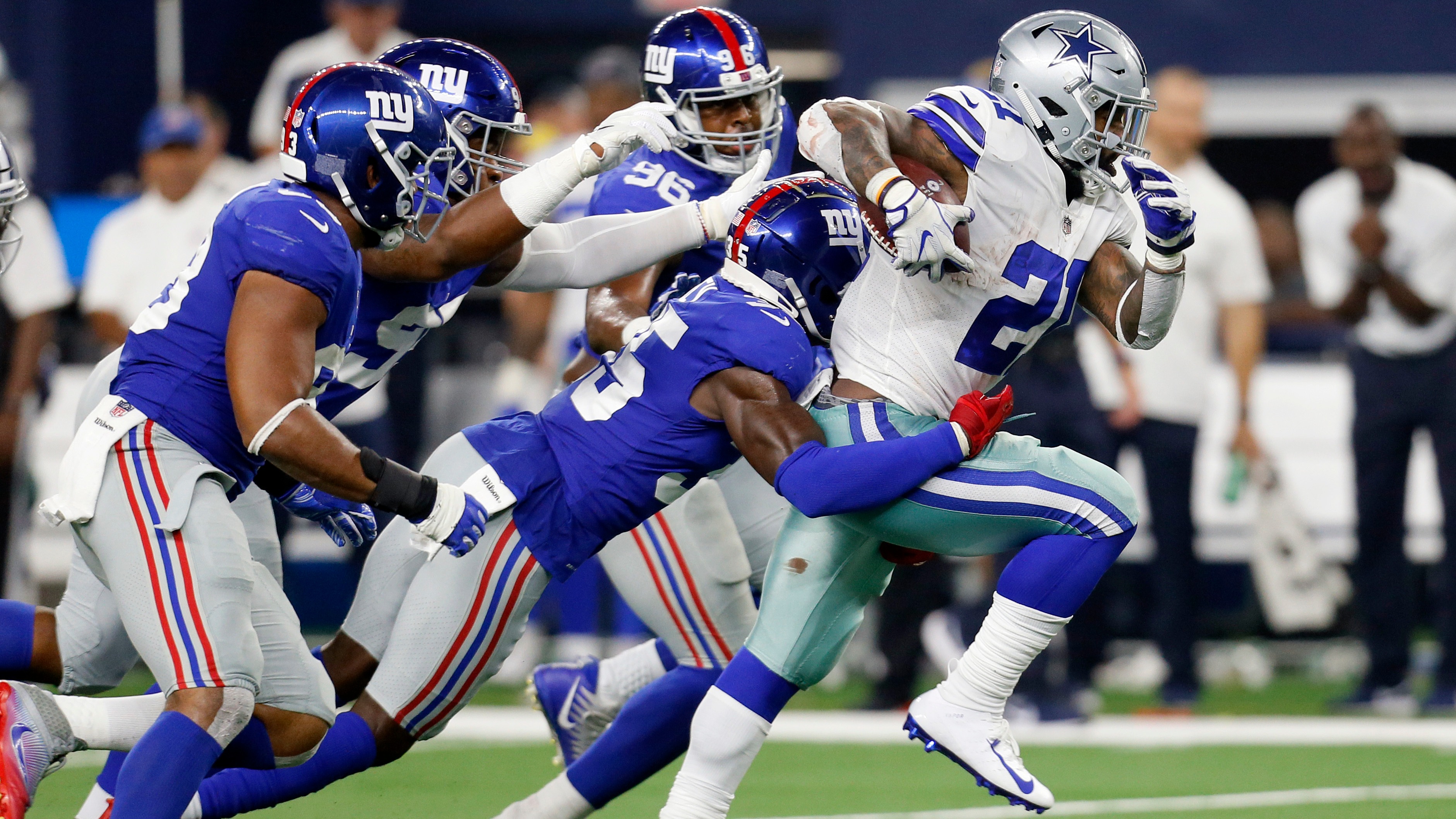 Ezekiel Elliott’s return had no impact on the point spread for Sunday's Giants-Cowboys game, but the game script could see the NFL's highest-paid back not seeing as many snaps as normal.