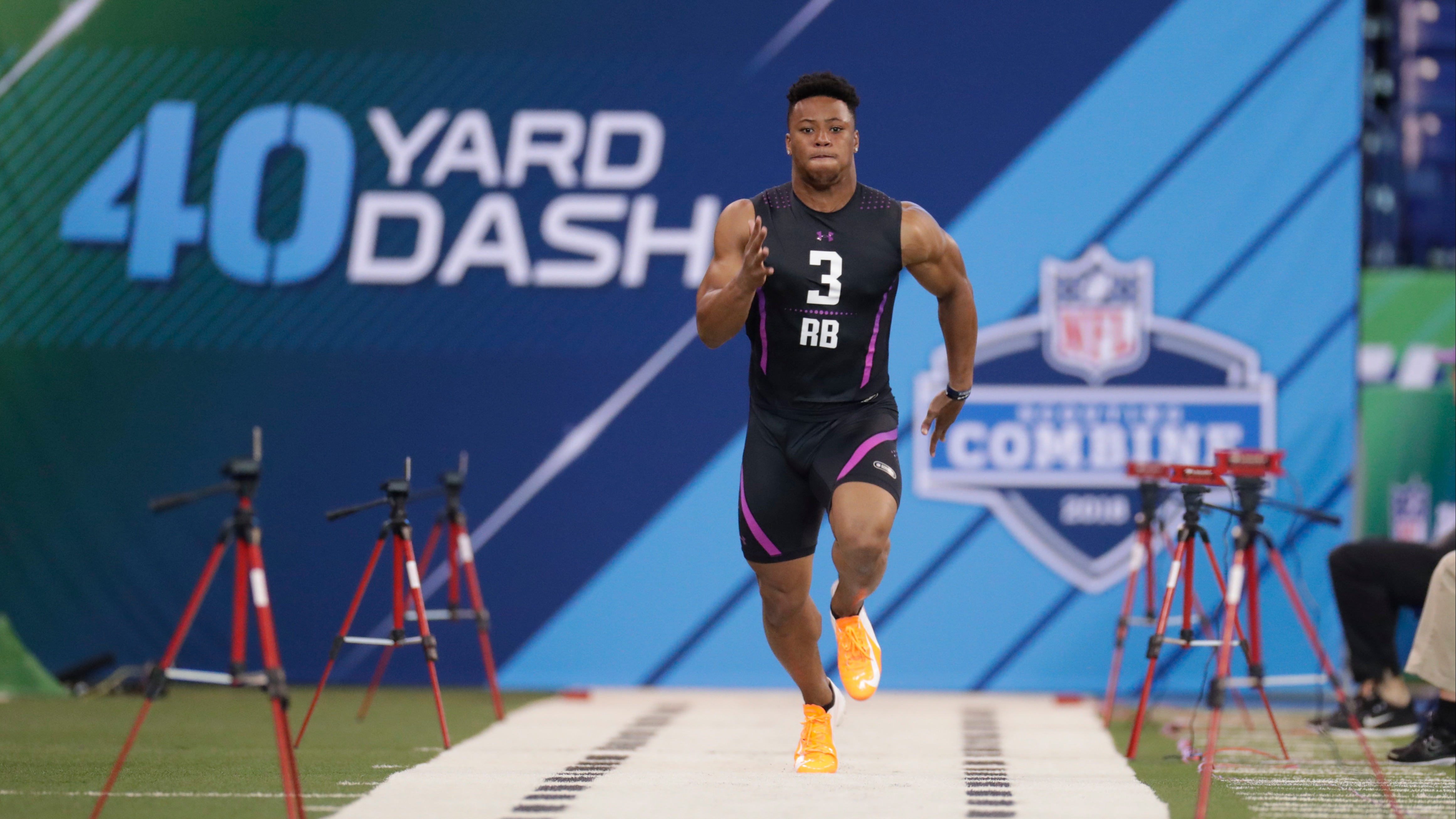 BetChicago looked at the NFL Combines over the last decade and learned that for every Saquon Barkley there is a Tyler Ervin, and for every Odell Beckham there is a Kevin White.